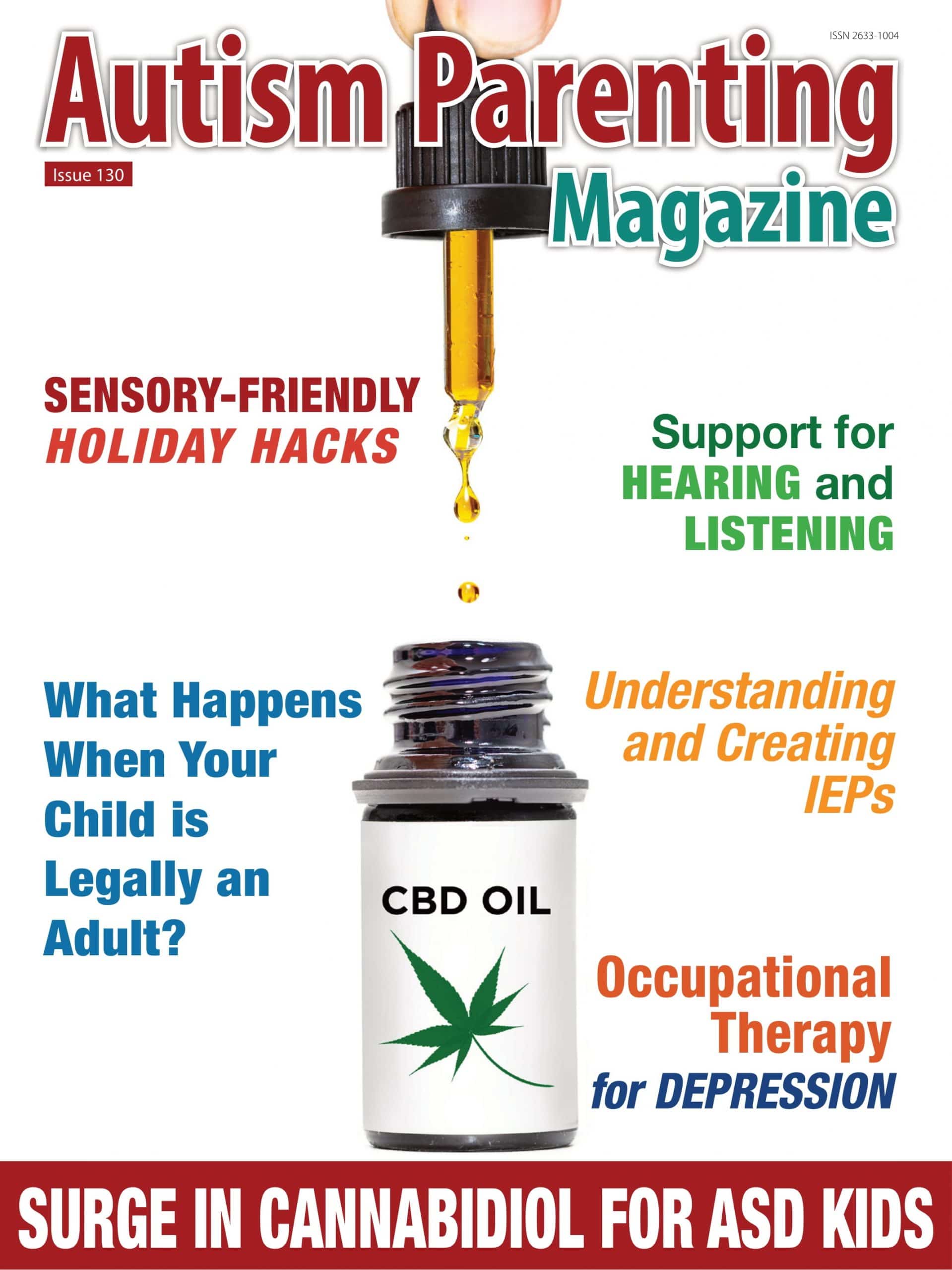 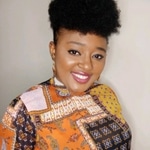 A look at the prevalence of autism in South Africa and the challenges affecting families in need of therapies and support.

Autism spectrum disorder (ASD) affects individuals regardless of culture, ethnicity, or economic status. Unfortunately, most of the research studies on the prevalence of autism, diagnostic traits of autism, and its impact on life and families come from the United States and other high-income countries. There’s a gap in literature, not only about the prevalence of ASD in Africa, but also concerning available treatments.

As a South African resident, I’ve been privileged to work with and teach children of various abilities, including those on the spectrum. I have learned about the challenges parents face when seeking answers about their children’s development.

At a school where I worked, a parent came in mid-year, saying she’d been seeking a diagnosis for her child for months. She was so relieved to have finally found a school. Thanks to these experiences, I took the opportunity to dive into literature and learn more about autism in South Africa. I’ve shared my findings in this article and I hope parents find it insightful.

Prevalence of autism in South Africa

The prevalence of autism in South Africa is unknown, according to Pillay, et al. (2020), and the lack of data makes it difficult to know the distribution and needs of children on the autism spectrum in education.

South Africa’s history and impact on the healthcare system

South Africa is marked by a history of racial segregation that led to a large proportion of its population being disadvantaged economically. Because of this, several individuals in low- to middle-income communities are uneducated and don’t have access to quality health services.

The majority of South African individuals diagnosed with autism (based on research evidence) come from low- to middle-class families and lack access to health and social care systems which could provide early intervention and appropriate treatment. This is either because of the lack of available resources and education, lack of awareness, or lack of financial stability to afford these services. Each of these factors is sometimes interrelated and contributes in some proportion to the challenge of accessing support resources.

Autism awareness in South Africa is low, therefore, many doctors and physicians fear diagnosing it and often avoid it altogether. An added influence on autism diagnosis is the lack of qualified professionals. According to statistics, nearly 49.2% of South Africa’s population over the age of 18 lives below the poverty line.

This results in many individuals not being able to afford higher education, leading to a lack of qualified professionals in various sectors such as the health sector. This might explain why the national public health sector, which services about 84% of the South African population, is staffed at 30% capacity.

Unfortunately, this also means access to autism assessment and early intervention is limited. Typically, the wait period for a clinical diagnosis of ASD is about 18 months. In 2018, there were over 500 children on the “autism waiting list” and the estimated waiting time for enrollment is over three years.

The benefits of early interventions for children with autism include reduced severity of core ASD symptoms, significant long-term improvements in language acquisition, social skills, cognitive abilities, and adaptive behaviors. For early intervention services to be effective, they need to be implemented by skilled professionals and caregivers, or parents should be involved in the process.

In 2015, the Government of South Africa implemented the child-centered National Integrated Early Childhood Development Policy (ECD) which outlines a framework for comprehensive service provision for children, including those with disabilities and their families.

The framework includes prevention and early detection, early intervention, rehabilitation, and social protection services, but it is not specific to autism. Research by Franz et al. (2018), found that autism is considered in the global description of “developmental disabilities” but does not “stand alone”. As a result, we see there’s an internal challenge to access autism-specific treatment because every developmental disability is treated with the same approach.

The importance of early detection and intervention is highlighted in the policy from the Department of Social Development, but for adequate services to be made available, it needs to cater to the specific needs of children on the spectrum. The closest early detection and intervention strategy that could match ASD-specific needs is outlined by the Department of Education goals.

Guler, et al. (2018) mentions a study that reports characteristics of children with a pervasive developmental disorder diagnosis (a subtype of autism). The study found the majority of black African children were nonverbal at diagnosis; this racial group forms the majority of the disadvantaged population (followed by children of mixed ethnicity and, lastly, Caucasian ethnicity.)

Socio-economic factors influencing access to healthcare and education were the reason for this difference in ability. Early intervention is therefore largely inaccessible and parents are not skilled to help support their children. Therefore, ASD screening and training should also be prioritized for disadvantaged communities.

ASD therapeutic services are very limited, especially in the public health sector. Even for those with access to resources from the public health sector, interventions are usually low-intensity because sessions are organized for 30 minutes once per month. These services include speech therapy or occupational therapy. Quite often, the waiting list is about one to six months, and most children on the spectrum don’t have access at all.

Affording private sector services requires financial stability that the majority of the South African population does not have. Typically, should a parent or caregiver choose the private sector route, consulting a private qualified health professional is much simpler.

The main difference between the public and private sector healthcare system for autism diagnostic evaluation is that, in the public sector, it is challenging to receive a diagnosis. Very often the nurses in public clinics do not have adequate training, or medical doctors are non-specialized.

The role of culture is very sensitive because there’s an active interplay between traditional beliefs about being “cursed” and an emphasis on including and respecting culture in the therapeutic process. A therapist therefore needs to consider the family’s cultural beliefs.

For example, the therapist would need to establish why a child is avoiding eye contact. Not looking an adult in the eyes could be a cultural sign of respect, or it could be a symptom of autism. This is just a simple example; South African culture is very diverse with so many tribes following their own set of beliefs.

While individuals involved with modern (conventional) medicine may find the differences in medical approaches to be due to a lack of awareness of developmental disorders, traditional medicine is a sacred structure of many African cultures with its own standard of beliefs.

South Africa is rich in languages, with 11 official languages and several others spoken by immigrants and refugees.

Guler, et al. (2018) documented the experience of a caregiver of an autistic child who expressed the daily challenges of raising a child in a multilingual community. The caregiver stated that it’s confusing for the child because he is constantly exposed to different languages through community and family members.

English is the standard language for service delivery, including therapies. So, when a child with ASD becomes proficient in another language, he/she might find it difficult to engage in services because of a lack of comprehension.

Some caregivers of autistic children are resistant to receive services from community clinic nurses due to previous experiences of being ridiculed by some poorly trained community nurses or the risk of being the subject of gossip in the clinic.

Because of the fear of being judged in this way, it is evident that interpersonal and community support is a great influence on how caregivers cope. A lack of support leads to isolation.

Autism spectrum disorder exists globally. Unfortunately, in countries like South Africa, there is a dire need for more reliable information and data.

The lack of available data regarding the prevalence of autism in South Africa’s nine provinces makes it difficult to assess how much resources are needed. Reliable information about the number of children with undiagnosed autism in rural and urban areas is also lacking.

It is evident that a shortage of data also affects awareness of autism, both in society and the healthcare system. This needs to be improved so that public healthcare providers receive the necessary training to help those who cannot afford private services.

Socioeconomic factors place a great burden on families who seek help but cannot afford high quality healthcare services. Therefore, more training interventions centered on autism need to be implemented so access to support is available to everyone—regardless of socioeconomic standing.

This article was featured in Issue 124 – Autism Around the World 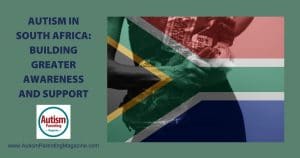 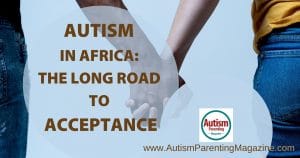 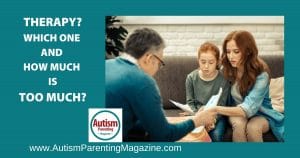 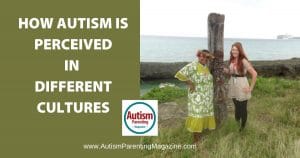 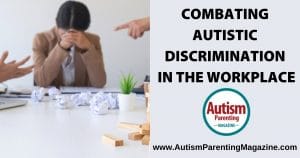 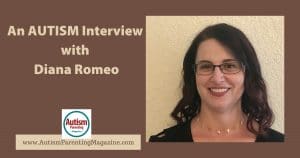 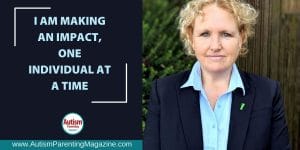 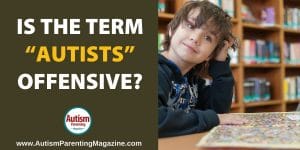 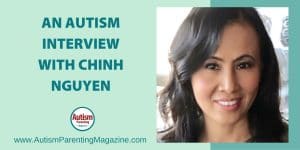 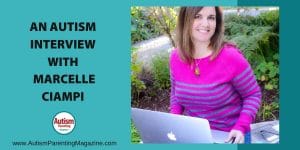 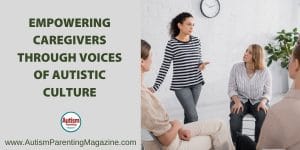 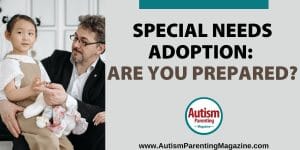