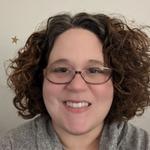 How autism affects the brain is a topic that plays on people’s minds if they are coming to terms with a diagnosis or have limited understanding of neurodivergence. The good news is there are scientific studies that can help answer some questions—although more research is needed.

Since autism is considered a neurodivergent diagnosis, it is important to ask how it impacts brain development, brain activity, and how does someone with autism processing information differently affect daily functioning?

Scans of a neurotypical and neurodivergent brain could hold some answers, as well show how the brain is shaped, how it grows, and how activity in the brain hemispheres differs and is similar to neurotypical individuals.

What characteristics do people with autism have?

No two individuals in this world are ever the same! However, there are some characteristics of autism spectrum disorder (ASD) that are common across every ethnic and socioeconomic group. These characteristics can affect how an autistic person is able to communicate, interact with others, and whether they have learning abilities/differences, and different behaviors.

Some traits in autistic children can be detected as early as infancy. These include if the infant hyper-focuses on objects for extended periods, doesn’t make eye contact, and doesn’t really babble or meet some other recommended developmental milestones.

Autism is a spectrum disorder, and how it presents can vary depending on the severity of autism symptoms. Those symptoms can include, but not be limited to, social/emotional responses, difficulty in social interaction, preferred routines and environments, and repetitive behaviors.

What is happening in the brain of a person with autism spectrum disorder?

There are many hypotheses to what makes the autistic brain different and makes it work. There are studies constantly done to try and find a common factor among individuals with ASD.

Since this is continued research, it’s hard to have a one way, one answer report. However, there have been studies conducted at Washington University School of Medicine in St. Louis indicating a defective gene could be what makes the autistic brain work differently.

Is there a defective gene associated with autism?

In the university’s study, titled In autism, too many brain connections may be at root of condition, it was suggested that some diverse autistic symptoms may point to miscommunication among cells in the brain of the person with autism.

Senior author Azad Bonni, who is Edison Professor of Neuroscience at Washington University School of Medicine, stated: “This study raises the possibility that there may be too many synapses in the brains of patients with autism.”

“You might think that having more synapses would make the brain work better, but that doesn’t seem to be the case. An increased number of synapses creates miscommunication among neurons in the developing brain that correlates with impairments like learning, although we don’t know how,” he continued.

What parts of autistic brains are different?

There is a theory that people with autism can have many genes that are linked, six of which attach a molecular tag to proteins in the brain. Basically, they are what helps the brain decide what synapses to keep, which to discard, and which should be “dialed up” or “dialed down” with activity.

These proteins are still not fully understood. The study conducted by Professor Bonni and colleagues studied a protein called RNF8 and found that, when less of it is found in a brain, there are about 50% more synapses created in that brain.


The cerebellum is what helps develop the skills necessary for movement, like skipping down the sidewalk. Along with increases in synapses, fine and gross motor skills and cognitive processes, like language and attention span, are controlled by the cerebellum and can also be affected by this protein.

What part does the cerebellum play in autism?

Professor Bonni and his colleagues have continued research on this protein and the connection to autism. He believes that excessive communication and connections between neurons could be a contributing factor, but feels more studies need to be done.

He states that if this connection does turn out to be true, there may be ways to control the number of synapses in the brain. This could help those with this gene mutation and other people with autism also.

How does autism affect brain development?

In the study, Characteristics of Brains in Autism Spectrum Disorder: Structure, Function and Connectivity across the Lifespan, Magnetic Resonance Imaging (MRI) scans were conducted. There were  differences noted in those with autism.

The differences in the scans were found in the gray and white matter of the cerebral cortex. The differences were noted between the autistic brain and a neurotypical brain.

There has also been evidence found in the study, Characteristics of Brains in Autism Spectrum Disorder: Structure, Function and Connectivity across the Lifespan. The researchers reported that, in early childhood brain scans for children ages two to fours years old, quicker brain growth was shown in autistic children.

This study also shows that brain growth can slow and even shrink in adolescence, when a child is between ages 10-15 years old. This can affect different developmental areas that are affected and expected at different ages.

This could point to experiences and environmental factors that affect the development of these areas. In the study above, although the differences in these brain patterns and activity in the white and gray matter of the cerebral cortex could be developmental, it is noted that it’s important to follow these changes throughout the lifespan of people with autism.

There are complex networks within the human brain that are structural and functional. Early brain imaging shows that a brain region can have different activity and roles with both brain network activity and function.

Not only have MRI scans been utilized, but also diffusion tensor imaging (DTI) has found abnormalities in brain organization and connectivity in people with autism spectrum disorder.

Although there have been consistencies within this study found in the article, Characteristics of Brains in Autism Spectrum Disorder: Structure, Function and Connectivity across the Lifespan, some aspects are still inconclusive. The information can be considered controversial and will require more local and long term studies to confirm some findings.

So, can brain imaging be used to diagnose autism?

There are so many aspects to consider that this technology would not be able to detect in the way that assessments do. Things like language production and use, social interactions, the ability to read body language and facial expressions, among other social/emotional cues.

There are other complex neurodevelopmental disorders that these imaging techniques may be able to better detect, like schizophrenia. The thought that autism affects brain activity and that autistic brain ages can alter brain regions can also affect how these images are read and perceived.

With those points, and the fact that there are still plenty of autism related studies being done, it is hard to say if imaging alone can detect and diagnose autism. There are plenty of assessments and therapies currently used that have helped move the study of autism spectrum disorder forward, and help those affected learn necessary skills to interact and communicate with their environment.

Washington University School of Medicine. (2017, November 2). In autism, too many brain connections may be at root of condition: Learning, social issues may reflect neuronal miscommunication. ScienceDaily.  https://www.sciencedaily.com/releases/2017/11/171102131330.htm 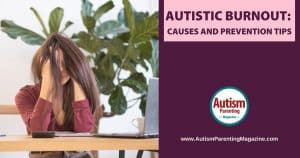 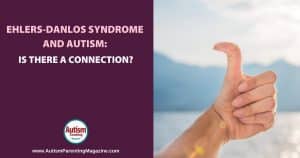 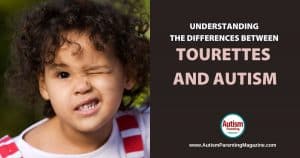 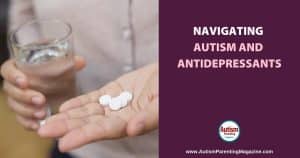 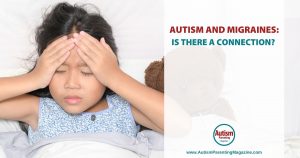 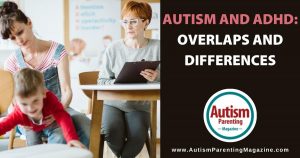 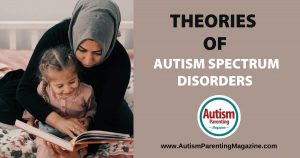 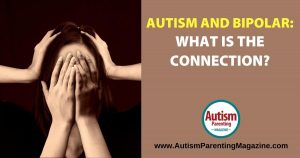 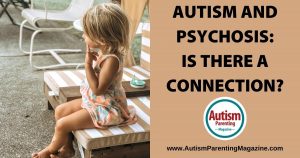 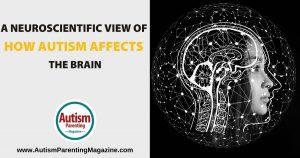 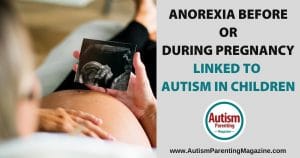 Read More
66
SHARES
Share on FacebookShare on TwitterShare on Pinterest
We use cookies on our website to customize our marketing and give you the most relevant experience by remembering your preferences and repeat visits. By clicking “Accept”, you consent to the use of ALL the cookies. However you may visit Cookie Settings to provide a controlled consent.
Cookie settingsACCEPT
Manage consent