The Promising Benefits of Aiding Hand Dominance in Autism

We have a grandchild who was diagnosed as being on the autism spectrum at around 18 months.  She is now seven years old and has shown amazing improvement.  Her stimming has ceased.  She now functions in school in the appropriate grade and shows continuous improvement in social integration. 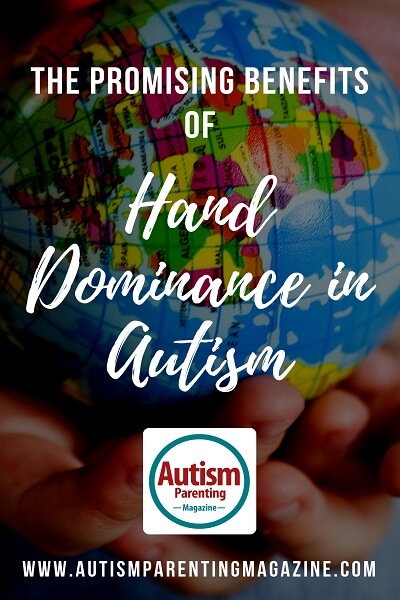 For us, the diagnosis brought with it, as I’m sure it does for many, an initial reaction of despair and a sense of helplessness.  We desperately wanted to attempt to walk with her in her world, to help her and us in understanding that world, to show our love, and to do something that might help.

In addition to the Applied Behavior Analysis (ABA) program, we started her on an intensive program of activities aimed at facilitating coordination and gross and fine motor skills development.  Eventually she was engaged in swimming, dance, acrobatics, gymnastics, ballet, skating, soccer and bike riding.  Initially we got her a small indoor trampoline, which seemed to channel her stimming in a useful direction.  Now she has a larger outdoor trampoline and is expert in cartwheels and flips!

As a doctor, I was aware of a relationship between some developmental problems and a failure, in some instances, to establish a definite hand dominance.  For this reason, we also consistently encouraged her in the use of her right hand.  Hand dominance usually becomes established around the age of four, although hand preference may be seen much earlier.

While the root cause of autism is still unknown, one result of it seems to be some abnormality of communication between the two hemispheres in the brain.  With this in mind, I reasoned that facilitating right hand dominance would facilitate, or perhaps “wire,” pathways between the left hemisphere (which controls language in most instances and right hand movement) and the right hemisphere.   Dr. Gillian Forrester, a Ph.D from Oxford, is involved in this type of research in England, and I wrote her a letter asking her opinion regarding the possible therapeutic benefit of aiding hand dominance in autism.  Her response was remarkable (see below).

I realize that every child on the spectrum, as a separate individual, reacts differently to intervention.  For us, however the above interventions enabled the wider family to become involved in a program that has seemed to be helpful to our grandchild, who now, at age seven, is a joyous, vibrant little girl.  I do not know which of these interventions, or perhaps some combination of them, has resulted in our grandchild’s improvement but thought that perhaps this might be of interest to others with children on the spectrum.

It is really interesting to hear personal accounts of motor ability in the development of children diagnosed with autism.  While it is impossible to disentangle how different factors may have contributed to the attenuation of your grandchild’s autism symptoms, it is nonetheless fascinating and wonderful that she has shown such positive improvement.

I am very interested in therapeutic motor interventions and am developing a program of research that has a two-pronged strategy that aims to produce long-term cognitive benefits. The intervention includes both a motor enrichment element and a parent/carer responsiveness element.  Research suggests that therapeutic interventions that require the infant/child to motivate his/her own explorative motor actions have the longest acting benefits. It has also been noted that parents/carers can support and encourage these behaviors by being extra responsive to their child’s direction of attention and then inviting the child to initiate his/her own motor actions towards the perceived goal state.

Stemming from my research into the evolution of human language, I have been working with a theory that considers object manipulation to have been an important catalyst for the emergence of language. Manipulating an object to achieve a goal state (e.g. simple tool use) may act like a physical proto syntax that primes the brain for language development.  I believe that object manipulation may still play an extremely important role in the development of language skills in children.  For example, a child learns a structured sequence of actions (e.g. pick up the spoon, dip the spoon in the porridge, bring the spoon to the mouth).  When the individual motor actions of the sequence are conducted in a specific order, the goal state is obtained. This is much like a simple sentence. When the words are spoken in a specific order, the goal meaning is obtained.


When considering the human brain, it is normal for the left and right hemispheres to be dominant for different types of behaviors. This type of brain organization is thought to be more efficient than duplicating functions across both hemispheres.  For the vast majority of the population (approximately 90%), the left hemisphere controls structured sequences of actions.

Since each hemisphere controls motor actions on the opposite side of the body, it is not surprising that the vast majority of the population demonstrate right-handedness for tool using activities.  Interestingly, neuroimaging studies indicate that the dominant brain areas that control action sequences of actions of the hands and the mouth are overlapping and dominant in the left hemisphere. As such, the left hemisphere plays an integral role in the development of both object exploration and speech.

A growing body of evidence indicates that hand dominance (left or right) is associated with typical language development in children. The hand dominance is a behavioral marker that suggests that the hemispheres of the brain are well lateralized for function.  However, research suggests that the frequency of ambidexterity (no hand dominance) significantly rises in children with autism.  Moreover, ambidexterity is associated with atypical language development.

Therefore, although we have yet to conduct systematic studies in this area, encouraging a dominant hand for object manipulation may play an important role for the typical development of expressive language abilities in children. As such, the advent of motor dominance training could become an important therapeutic intervention that builds and strengthens hemispheric dominance.

Specifically, we will aim to develop interventions that employ high parent/carer responsiveness to encourage infant/child initiated motor actions.  Additionally, we have come to understand that the earlier we implement therapeutic interventions, the longer-term the cognitive benefits tend to be.

Dr. Gillian Forrester obtained a BSc in Cognitive Science at the University of California San Diego and a PhD in Experimental Psychology from Oxford University. She is based at Birkbeck, University of London’s Department of Psychological Sciences. She investigates the evolutionary and developmental relationships between brain organization and naturalistic behavior. Gillian is currently investigating the developmental links between motor and cognitive abilities in children with and without neurodevelopmental disorders. In addition to making regular contributions to the scientific community, she is an advocate for the public communication of science.

She recently authored an article in The Conversation called: How Children’s brains develop to make them right or left handed: https://theconversation.com/how-childrens-brains-develop-to-make-them-right-or-left-handed-55272. You can find out more about Dr Gillian Forrester’s research at the following websites: www.gillianforrester.com; https://www.researchgate.net/profile/Gillian_Forrester

If you would like to contribute to a better understanding about how handedness and cognitive development are associated, please click on the following link and participate in a hand dominance and autism survey: http://www.gillianforrester.com/autism-and-hand-dominance-survey.html

This article was featured in Issue 59 – Top Strategies, Therapies and Treatments for Autism 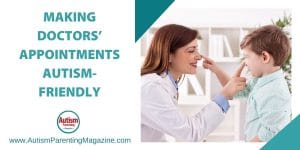 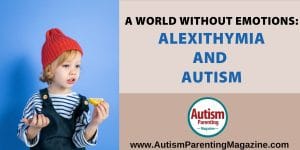 A World Without Emotions: Alexithymia and Autism 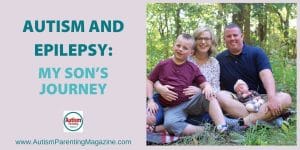 Autism and Epilepsy: My Son’s Journey 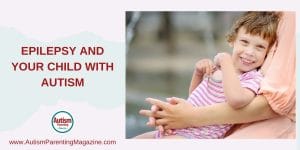 Epilepsy and Your Child With Autism 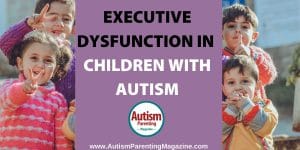 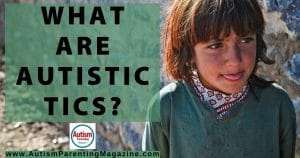 What are Autistic Tics? 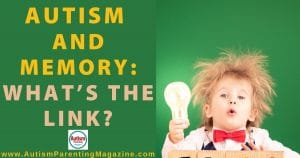 Autism and Memory: What’s the Link? 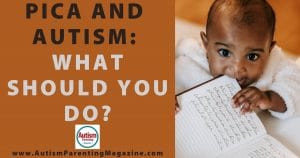 Pica and Autism: What Should You Do? 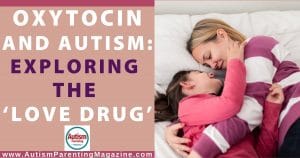 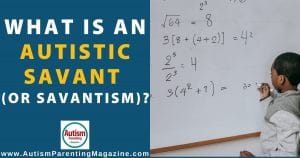 What is an Autistic Savant (or Savantism)? 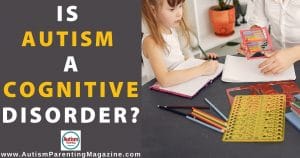 Is Autism a Cognitive Disorder? 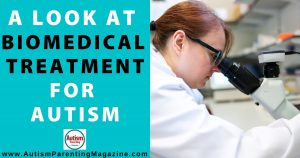 A Look at Biomedical Treatment for Autism