Home » Autism Solutions » Supporting Parents: When What Works for Your Child Doesn’t Work for Theirs 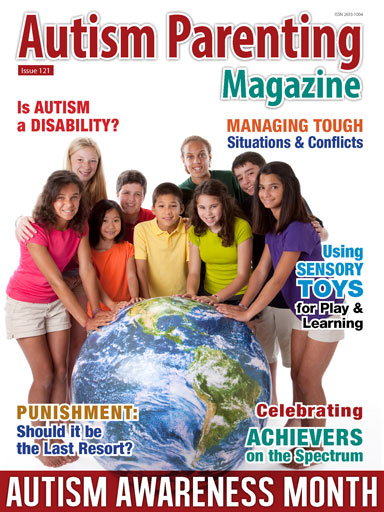 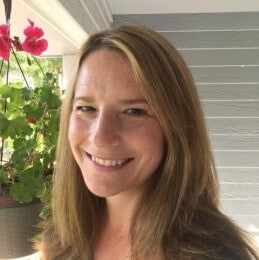 “What?” said Heidi, the mother of a severely disabled child on the spectrum, when I was hesitant to share good news about my son who is also on the spectrum because we had both tried the same supplement and I knew she had seen no change. “Are you suffering survivor’s guilt or something?” 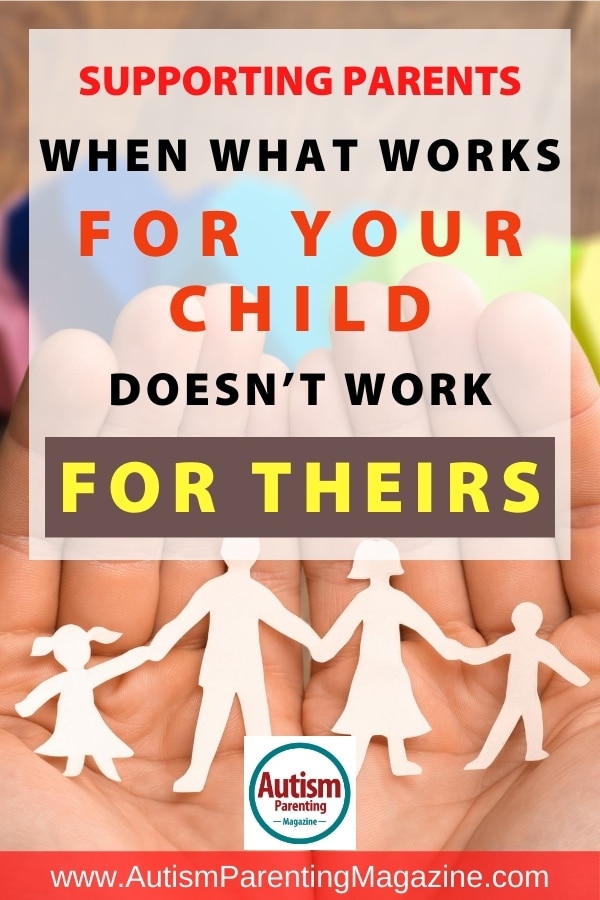 Our friendship is new but strong enough for frankness, so we laughed weakly. Jenna, the woman who had brought us together and whose children are all neurotypical, joined us but looked nervous.

“I guess I am suffering a bit of ‘survivor’s guilt,’” I said, trying to wrap myself around my cup of coffee, feeling shame and embarrassment.

“Um, if you’re feeling it a bit, I’m drowning in it,” said Jenna, also trying to disappear into her large mug. That surprised me, but the truth of it quickly followed.

It hadn’t occurred to me that anyone with neurotypical children would understand. But, of course, they would. Of course, Jenna did.

All three of us had neurotypical sons the same age who were in school together: friends. We had a bond forged from this. I was mad at myself for not recognizing and acknowledging what Jenna must feel, especially when Heidi and I start swapping “horror” stories about our autistic boys.

Heidi gave me a sly look over her cup of coffee, as if to say I told you so. “You get it now?” she asked. I nodded. “Survivor’s guilt is bullshit,” she looked at each of us in turn. “I am banishing it from this friendship.” She put her coffee cup down decisively. “We’re parents. All of us have horror stories.

That’s what it means, in part, to be parents.” She looked at Jenna now. “It hasn’t been easy for you,” she said, and I thought about the compulsive hand-washing her daughter went through during Kindergarten last year.

Jenna nodded and swallowed hard, seeming to hold back tears. “We need to share the horror stories,” Heidi continued. “It’s not a competition.”

“It’s shared experience,” I added, really getting it now. Heidi and Jenna nodded. “And when we share them, we laugh, and I desperately need to laugh with you two.” Her voice caught on what I thought were tears.

“And the good stuff, too,” I said understanding and fighting my own tears of relief.

“Warriors,” Heidi and I agreed.


I feel survivor’s guilt, for lack of a better term, the most when I share something that has worked for my child with someone who in turn does not have the same success. It’s a wonderful feeling to share the benefits of a certain therapy or supplement or food to the point that others try it.

The news that it didn’t work for them is disheartening to me. I take on responsibility for their disappointment. I feel the weight of failure. I become less likely to share in the future when things help my son.

But the value of other’s experience is too great to shut down, both as a giver and a taker. No doctor or therapist out there can give you ideas for your child better than a group of five parents of children on the spectrum because those five parents will each be dealing with at least 20 issues. There’s a very good chance that among the 100’s issues they’ve had, at least one of their successes will become a success of your own.

I try to practice a few strategies to keep open the lines of communication that are so precious to all of us.

Listen more than talk. I’ve found that when I have something to share that has worked for us, it is much easier for me to share it if I’ve spent a good deal of time listening to the people with whom I’m going to share. It puts me in their dug-out, so to speak.

Ask questions. By finding out what their experiences as a parent are, we find common ground. They automatically share successes and failures, and this makes it easier to share my own.

Validate. When they’ve tried something that I’ve suggested and it has failed, my initial response is to apologize, to take blame, to find fault with myself. All those things are about me. Now, I put those feelings aside and validate their experience. I commiserate. I listen and ask questions about their experience and only talk about my own if asked.

Encourage .Being a parent of a child on the spectrum is a study of getting knocked down and getting back up again. Encourage them by praising them for trying everything they hear about and never giving up.

Remember. I think I’ve tried more things that have failed than things that have succeeded. Never have I been inclined to blame the person who recommended something that failed. I’ve even sought them out for more suggestions. I remember that they probably feel the same about me.

Survivor’s guilt, though natural, is not productive. Accept and recognize it for what it is and move on to being the warrior that you are. 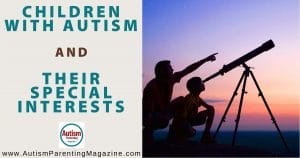 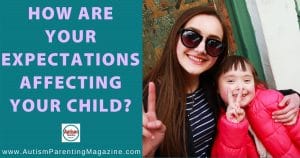 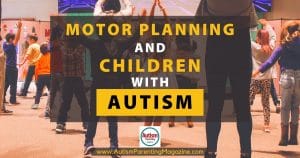 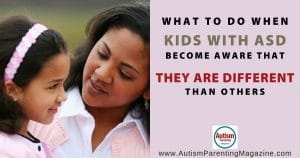 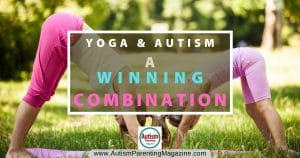 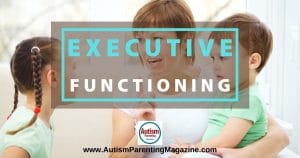 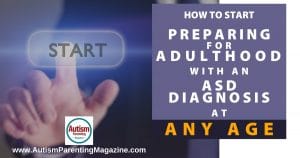 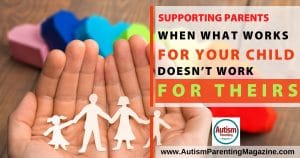 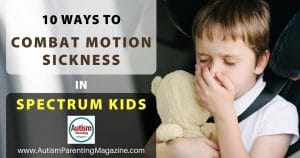 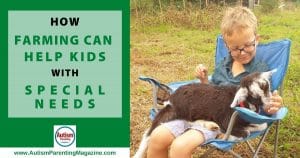 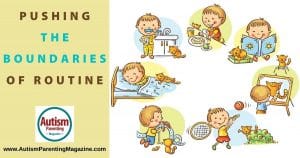 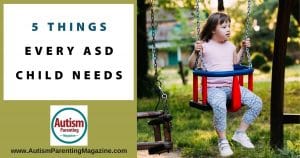