I was born on a cold winter’s day in November. Other than some sleeping issues and my being quieter than my brother, I was a healthy baby. According to the medical community in the early 1970s, my development milestones were all met.

As I grew, my mother says I had a lot of anxiety, preferring to play alone or with my sibling only. Though I could talk, when I did it was very literal and sometimes sporadic. People often remarked I was an unusual child, and sometimes I was seen as “strange” for my age. But they were always astounded that I was intelligent beyond my years.

Reading advanced books and classical music fascinated me. My parents were surprised when at the age of four, I began to play the piano without having had a lesson. That same year, I begin to verbalize that my body hurt, especially my tummy. They carefully watched my diet, noticing I had the propensity to stick to the same foods. Concerned, my mother continued to take me to various physicians. I was diagnosed with spastic organs, later called Irritable Bowel Syndrome. As far as my social skills, they told her I was highly intelligent, just awkward.

School life proved to be significantly challenging. Throughout elementary, jr. high, and high school, though I got excellent grades, I found it difficult to relate to my peers. My entrance to college life was easy as far as academics; however, living away from the routines of home was overwhelming. I began to live a secret life, hiding my anxiety and frustration. I struggled with context in conversations, and just never felt connected to people like everyone else seemed to be.

In order to fund college, someone suggested I enter pageants. By this time, I had developed intricate coping skills to hide my daily struggles. In 1994, I became Miss Black Austin Metroplex, with no one having any idea of my challenges. Overwhelmed by the social requirements of attending a university, I delved into the world of music. Music was the one thing that was never a struggle, and life moved forward.

I was married in my early twenties, and by the age of 36, I had seven children. My mother offered to assist me in raising them. The routine she provided was familiar and welcomed. My first child was quiet, with much of her behavior mimicking my own. The second child was born premature, and she too was quiet. Just after my third child was born, my eldest daughter went to school. It was then I realized how unlike the other children she was, but everyone chalked it up to her being extremely shy or like me.

Never had I heard the word “autism” until my youngest son turned 18 months old. Unlike my two older children, he developed significant communication issues after a round of immunizations. The very night he had them, his face swelled, and he ran a fever of 103. When I called the nurse line, I was told just to give him Tylenol.

The next morning, I awoke to behavior I had never seen. He was rocking, gaze off to the side and seemingly incapable of staying still. Though he had no fever, his face was swollen. After evaluation, I was told it was a mild reaction to his shots. Over the course of a year, my son went from bad to worse, becoming nothing like the little boy who smiled and giggled.

As the years passed, I had four more children. By that time, all of my children were having noticeable sensory issues. One day I was crying outside of the school building while my son moaned and rocked on the step next to me. I had no idea what to do and couldn’t understand why some of my children struggled with communication far worse than I did. A very benevolent woman walked up and spoke to me. Her daughter was in the same special education class as my son. She told me about a group of therapists who could come into our home and help us figure things out.


A neuropsychologist evaluated them all and told me they were all on the ASD Spectrum. I had no idea what that was and was then surprised when he asked if it was okay to test me. Though our IQs were significantly elevated in some of us, everyone had serious social issues. Some of the diagnoses were: severe autism, high functioning autism, pervasive developmental disorder, Asperger’s syndrome, ADHD, ADD, auditory processing delay, and social anxiety.

Though the task ahead seemed daunting, occupational therapists, speech therapists, neuropsychologists, and others helped our family. Though challenged myself, as an author and composer, I immersed my children in literature and music. They were constantly read to, taken to studio sessions, and given instruments at a young age. For what some lacked in the ability to verbally express themselves, music and became their voice and books their passion.

One year, after a vicious virus went through the household, one child and I just never seemed to fully recover. I ended up having a transient ischemic attack (mini-stroke), which permanently altered my speech. I am one of less than a hundred people now diagnosed with foreign accent syndrome. Upon further evaluation, doctors discovered we all have a rare connective tissue disorder called Ehlers-Danlos syndrome.

It has now been fifteen years since I first heard the word autism. My children are now young adults and teens who have progressed significantly. Though I am still challenged by some issues in regard to not being neurotypical, after a profound encounter I awoke to using more of the executive function of my brain.

Often, when families are diagnosed with autism, they are only given a poor prognosis. We are a very loving family, full of empathy for humanity and focused on achieving our goals. The children aspire to publish literature, model, work in media, sing, dance, attend college, and more. We hope our story encourages others to be confident about the future possibilities that exist. We love the way our minds work. Autism is a word that does not define us—we define it.

This article was featured in Issue 95 – Managing Autism Together 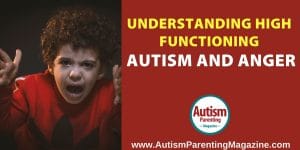 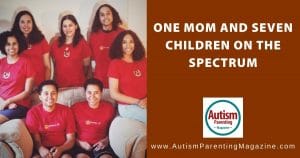 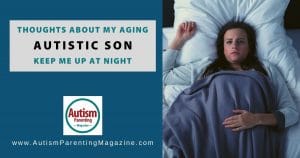 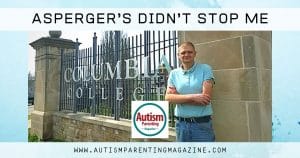 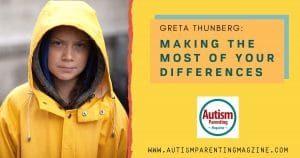 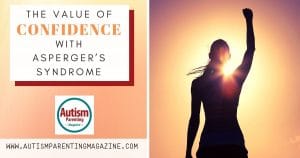 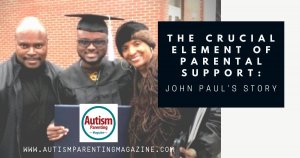 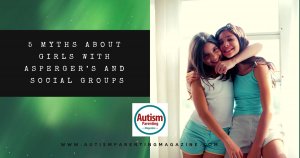 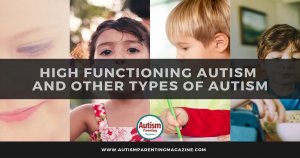 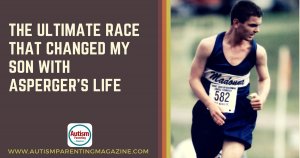 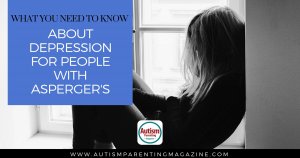 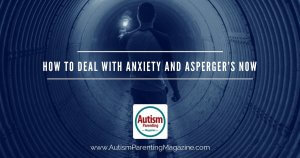 Read More
337
SHARES
Share on FacebookShare on TwitterShare on Pinterest
We use cookies on our website to customize our marketing and give you the most relevant experience by remembering your preferences and repeat visits. By clicking “Accept”, you consent to the use of ALL the cookies. However you may visit Cookie Settings to provide a controlled consent.
Cookie settingsACCEPT
Manage consent