People may not commonly talk about how gender and autism are connected, but in an age where there’s such an importance on educating ourselves and becoming more aware of the issues surrounding gender identity, gender dysphoria, and mental health, it’s never been more important. 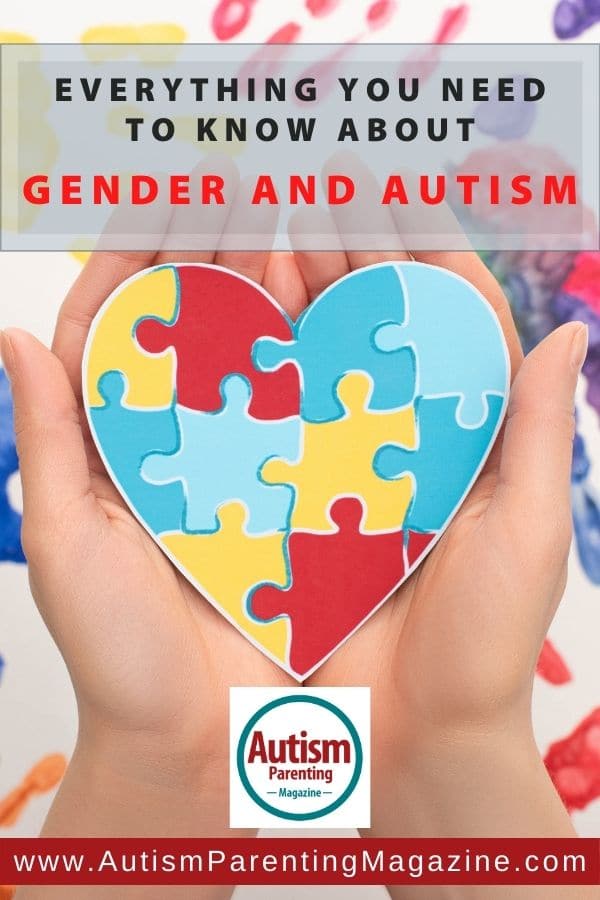 This guide aims to serve as a starting point for your research and education.

THE BASICS OF GENDER AND AUTISM

There are no real known causes of autism, although there are risk factors, such as extremely premature births, pregnancies spaced less than a year apart, and birthing and pregnancy complications.


Which gender is more affected by autism?

At the time of writing, research suggests autism is more likely to appear in boys and men than it is in girls and women. The latest research shows the gender split of autism between males and females is around three to one, although some studies found this to be as high as 16 to one.

“The split was so diverse that even Hans Asperger back in 1944 thought that no girls suffered from autism, although he later stated that he changed his mind on this. However, 16 to one is a high case, and more recent studies, like the Brugha 2009 study, The National Autistic Society study of 2015, and the Loomes 2017 study support the four to one average,” explains Lisa Marie, a lifestyle blogger at DraftBeyond and Last Minute Writing.

Why is there a difference in gender?

So, why is there such a split? With some studies citing a 16 to one difference, this is a gap that cannot be ignored. Well, the truth is there is no defined reason, only theories. Of course, research is being carried out all the time that could, one day, lead to a solid answer, but for now, we can only go on what has been found.

FAP is the term given to symptoms of autism that females exhibit that don’t fit in with the traditional symptoms of male autism profiles. When autism assessments are carried out, the criteria for discovery has been based mainly on male cases, which means some females won’t match those symptoms, and therefore, there are fewer cases.

To prevent this from being an issue, unique female diagnosis criteria and techniques should be implemented worldwide to give more accurate results.

Another theory suggests men and boys are at a higher risk than females for autism due to biological differences. A 2018 study found that genetics, hormones, and sex chromosomes can play a part in causing autism to develop, and since males have different biological factors than females, this increases the risk.

A 2017 study found “autism camouflage” is a very real thing. During the study of 96 children (including 26 autistic boys and 26 autistic girls), it was found girls were able to hide their autism symptoms much better than boys were, in the sense they stayed physically close with their peers and were involved in some activities more than the boys were. “Since this study suggests that girls are better at masking symptoms simply by following along with the crowd, this could make them seem like traditional children and would mean a diagnosis is missed,” explains John Taylor, a journalist at Writinity and Researchpapersuk.

All in all, it’s clear to see there are some core differences and considerations to think about when it comes to gender and autism, but it’s just as clear that more research needs to be done. If you suspect your child or someone you love has autism, make sure you seek a professional medical opinion so you can explore your options individually.

There’s nothing to be afraid of since autism care and treatment developmental plans have come a long way, and the sooner you can diagnose it, the earlier you can start to improve the quality of life for everyone involved.

This article was featured in Issue 109 – Attaining Good Health. 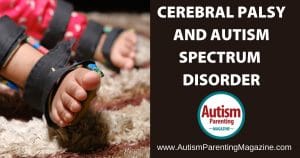 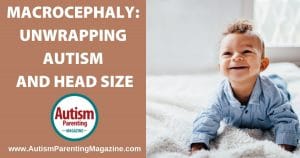 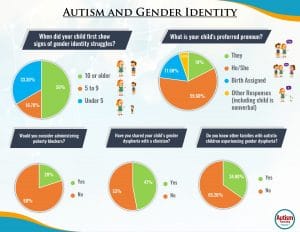 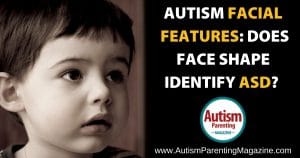 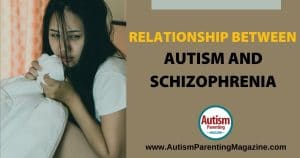 Relationship Between Autism and Schizophrenia 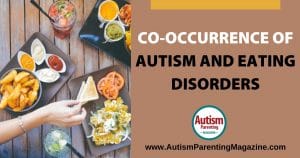 Co-occurrence of Autism and Eating Disorders 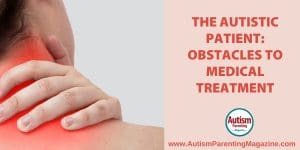 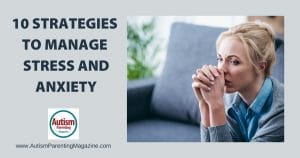 10 Strategies to Manage Stress and Anxiety 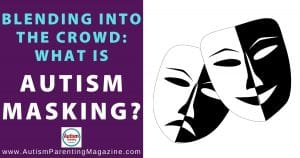 Blending Into the Crowd: What is Autism Masking? 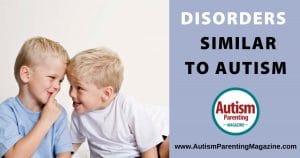 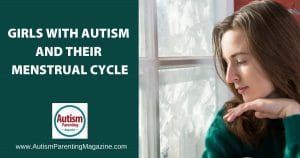 Girls With Autism and Their Menstrual Cycle 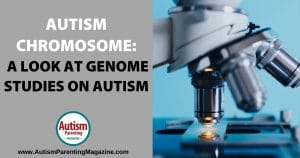 Autism Chromosome: A Look At Genome Studies on Autism

172
SHARES
Share on FacebookShare on TwitterShare on Pinterest
We use cookies on our website to customize our marketing and give you the most relevant experience by remembering your preferences and repeat visits. By clicking “Accept”, you consent to the use of ALL the cookies. However you may visit Cookie Settings to provide a controlled consent.
Cookie settingsACCEPT
Manage consent