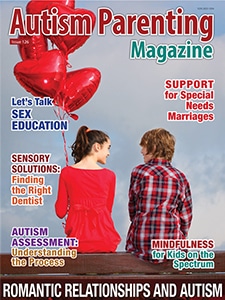 Parents of children with autism are likely to have heard about the concept of using a fecal transplant in hopes of reducing autism symptoms. The idea is one that has undoubtedly gained momentum and popularity in the field over the past few years. 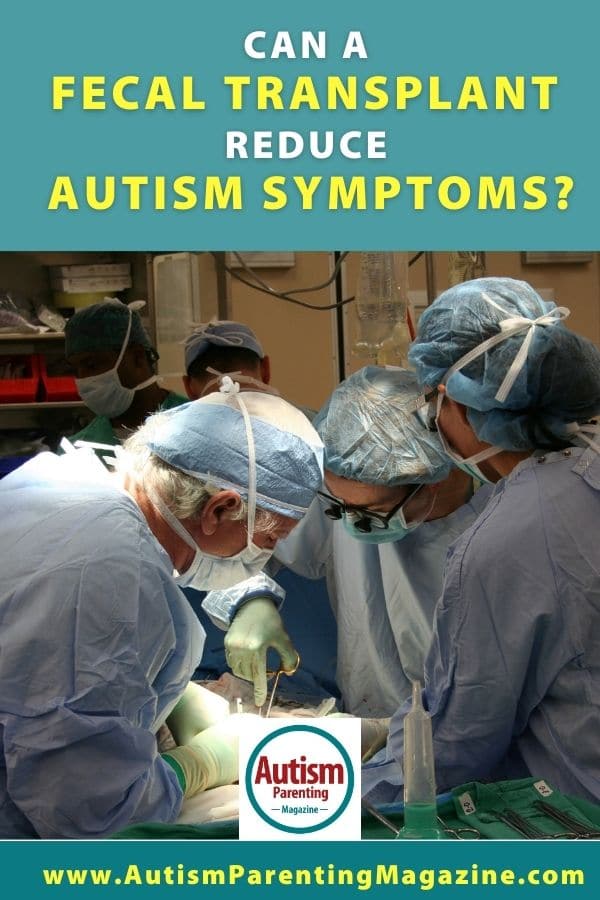 If you’re a parent wanting to learn about the fecal transplant procedure and the role it can play in your son or daughter’s experiences of autism, the following information should help provide some answers.

What is a fecal transplant?

Scientifically known as bacteriotherapy, fecal transplantation is a medical procedure in which feces is transferred from a donor to the patient’s gastrointestinal tract.

Its primary aim is to restore the chemical balance within the recipient’s digestive system, thus encouraging their gut to increase its production of healthy bacteria. It is thought to subsequently treat a range of gastrointestinal problems and chronic gut conditions.

While the concept of using feces to treat a patient’s stomach problems can be dated back over 3,000 years, its use in western medicine is a relatively new form of treatment. It has subsequently gained notoriety as a possible symptom management treatment in autism. Some of the chief reasons for this include;

The fundamental premise of fecal transplants provides a clear indication as to why doctors and parents are paying greater attention to the potential link with autism symptom management.

Who is a healthy donor?

The potential success of any fecal transplant relies heavily on the ability to identify a suitable and healthy donor. As per Hopkins Medicine, a donor should not have chronic GI disorders or exposure to antibiotic exposure within the last six months. Any individual will also need to complete;

Interest in the possible impact of fecal transplants on autism symptoms has been growing, and several studies have been completed in an attempt to verify its value as a medical treatment. One study has shown that altering gut microbiomes can bring an 80% reduction in gastrointestinal symptoms among autistic children aged 7 to 16. While the fecal transplants were supported by antibiotic treatment and gut cleansing, the central focus was to use a high dose fecal transplant followed by daily transplants at lower dosages.

Researchers at Arizona State University are among the leading experts in this field, completing several studies into the long-term relationship between fecal transplants and autism. Perhaps the most significant breakthrough came courtesy of research that concludes that symptom reductions of up to 50% were maintained two years after fecal transplants. This suggests that the procedure can be considered a semi-permanent or potentially permanent correction of autism issues linked to GI complaints.

Some of the key stats to be gained from these studies, among others, include but are not limited to;

A 45% improvement in the core ASD symptoms of language, social interaction and behavior even after two years.

Over three-quarters of severe cases were reduced to mild, moderate, or below the scale. Fecal transplants can help treat Inflammatory Bowel Disease (IBD) in up to 77% of cases.

This suggests that fecal transplants can directly reduce ASD symptoms in children, while it should also be noted that IBD and other digestive issues can be cured by the rebalancing of stomach bacteria. There are various studies that show a direct link between the gut and the brain. Interestingly, one small study into the behavior of mice following fecal transplants from autistic and non-autistic donors showed that the alteration of gut health can translate to behavioral changes, with the autistic mice offspring developing repetitive behaviors.

Some of the typical ASD characteristics that may potentially decrease as a result of gut balancing through fecal transplants are thought to include;

Furthermore, some experts say the impacts may be seen in children from early school years through to their teenage years and beyond.

Could my child with autism have a fecal transplant?

Given the many indications that fecal transplant autism treatments could provide immediate and ongoing benefits for children on the autistic spectrum, some parents are naturally keen to determine whether their child can have the procedure.

It should be noted that while a small clinical study showed the potential for an average reduction of 58% in Gastrointestinal Symptom Rating Scale (GSRS) and 26% of abnormal stools, as well as reduced ASD symptoms, many of the participants did still require minor changes to their diets and medications.

Parents must first familiarize themselves with the procedure itself. After finding a donor with suitable stool samples and general health, the feces transfer will usually take place via colonoscopy, although nasoduodenal tube is another option. The following steps are followed;

There are risks associated with the treatment, which was underlined by the first death recorded as a result of fecal transplant (although this was an adult and not related to autism treatments) in 2019. As the procedure is in its infancy, especially for this purpose, many prospective patients will wish to seek alternative options.

Even if it is deemed a good option, Children’s Hospital states that any child on immunosuppressant medication should avoid this treatment, as should anyone that has had a bone marrow transplant or encountered any issue that could make a colonoscopy dangerous. Finally, only autistic children who have GI problems and imbalances can benefit from the process.

How does the future look for fecal transplants as an autism treatment?

The future of fecal transplants is very exciting, and not only for autism. In fact, studies are ongoing into its potential benefits for peanut allergies, as well as type 2 diabetes, cirrhosis, Crohn’s disease, and more.

In relation to ASD and fecal transplant therapies, the existing insights into the topic show that there is potential, which will inevitably lead to further medical research from leaders at the University of Arizona, as well as new faculties. Some of the key steps that will be required over the next few years include;

When those answers can be provided with clarity, it’s very likely that the added clarity will open the door for fecal transplants to play a more central role in the field of autism management. Meanwhile, studies into its impact on adults living with ASD and, more specifically, GI problems will continue to grow too.

It is widely accepted that fecal transplants will change the arena of autism for thousands of sufferers in the years to come. For now, the information is still limited but certainly provides hope for a brighter future.

There is good news and bad news for parents looking to investigate the possibility of using a fecal transplant for autism symptom management. Research into the success of fecal transplants for treating autism is still in its infancy and, while studies like those conducted by Arizona State University are promising, it is far too early to use the treatment with any guarantees on efficiency and, more importantly, safety.

On a brighter note, the ongoing work into the research of fecal transplants for children with ASD, alongside the developments of the treatment itself, show promising signs. Given the speed of progress in this field, it can be concluded that it will become a common procedure at some stage in the coming years. Whether it becomes suitable for all autism cases or only patients that fall onto a specific part of the spectrum is another discussion altogether.

In short: fecal transplants can possibly reduce some autism symptoms, but our suggestion would be to stay patient until more conclusive evidence and convenient logistics are available. 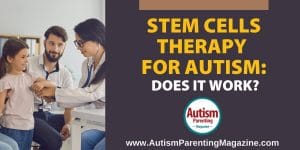 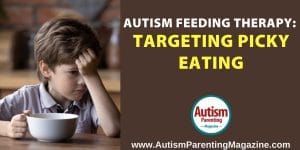 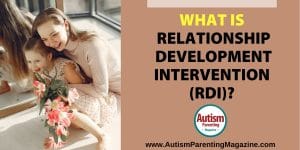 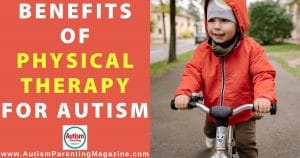 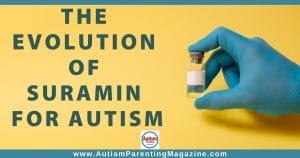 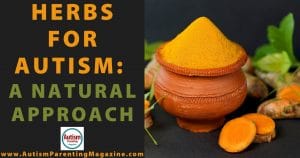 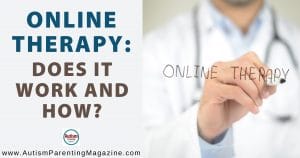 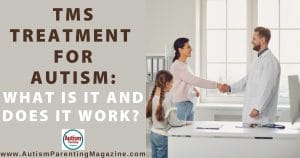 442
SHARES
Share on FacebookShare on TwitterShare on Pinterest
We use cookies on our website to customize our marketing and give you the most relevant experience by remembering your preferences and repeat visits. By clicking “Accept”, you consent to the use of ALL the cookies. However you may visit Cookie Settings to provide a controlled consent.
Cookie settingsACCEPT
Manage consent