The Fourth of July must be the loudest holiday in our country. There are parades with firetrucks and whiny sirens, and out-of-tune marching bands, blaring patriotic songs. Then, there are fireworks, hissing, exploding and booming in the night. 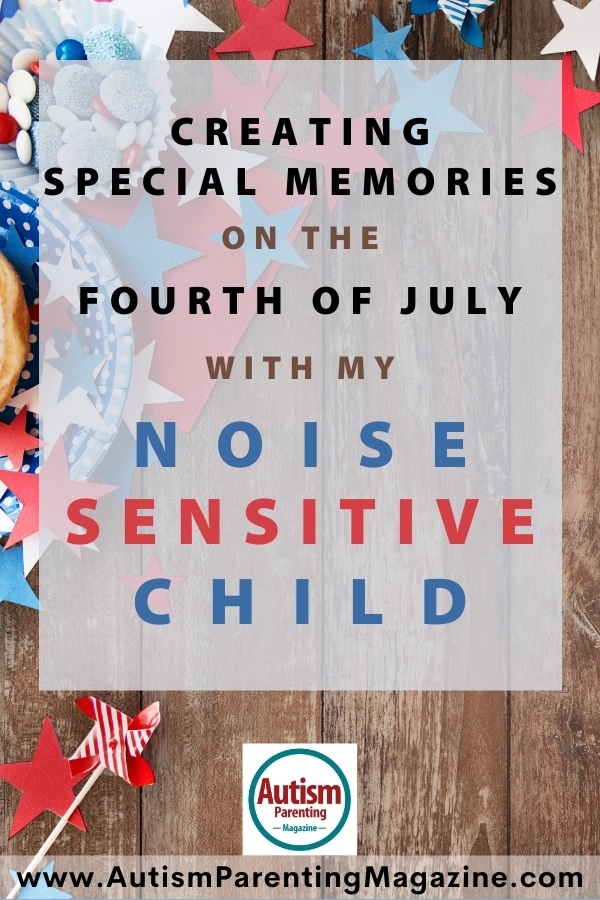 All of this is fine and good if you’re a typical kid and enjoy celebrating the nation’s birthday listening to hyper sounds of partying and mayhem. But if you’re on the autism spectrum, all of this so-called joyful noise may infuriate you and literally unravel you.

My son is one of those on the spectrum who is very sensitive to noise. For this reason, he hates parades, especially on the Fourth of July. He can tolerate the Thanksgiving Day Parade on the television, but standing out in the hot July sun, enduring America the Beautiful played by flutes, trombones and drums is impossible for him.

What should we do on this celebratory day? I asked myself. We had to do something. We couldn’t simply sit in the house and ignore the fact that it was an important day for us and our country.

After a few minutes thought, the first thing I did was dress for the occasion. About a week ago, I purchased a red tank top that said, “Keep calm and sparkle on.” I donned this bright shirt. To finish the look, I added some dangly earrings that were shaped like tiny American flags.

Now we were really ready to celebrate the Fourth in style.

Okay, on to part two of the holiday plan. My son was born in Guatemala. We adopted him in 2005. I decided if he didn’t want to honor our loud, American culture, we’d honor his (quiet) Central American one. I decided we would go to the Guatemalan restaurant in Cleveland for lunch.

But were they open? I Googled the restaurant, got the phone number and called them. Alas, no one was answering the phone. The Guatemalans weren’t there cooking their native foods. They were probably out celebrating the 4th of July, at a parade dressed in red, white and blue, enjoying the band music and preparing to see fireworks that night.

Okay, so we couldn’t eat traditional food from Guatemala. The next best thing was Mexican. There were plenty of Mexican restaurants in town. I suggested one in Stow, the one we usually ate at when we ate Mexican food.

But my husband had something else in mind.


“Why don’t we go down to Barberton and eat at the Mexican restaurant down there?”

“Great,” I said. By going to this restaurant, we would get a little drive in the beautiful sunshine.

My husband Googled the place. Their ad said they were open on the Fourth and that they were “popular with the locals.”

“Popular with the locals,” I said. “That’s good enough for me.”

The drive was pleasant. We passed lakes, grassy hills and nice neighborhoods of little white houses.  Finally, we got to the restaurant in Barberton. The parking lot was completely deserted. 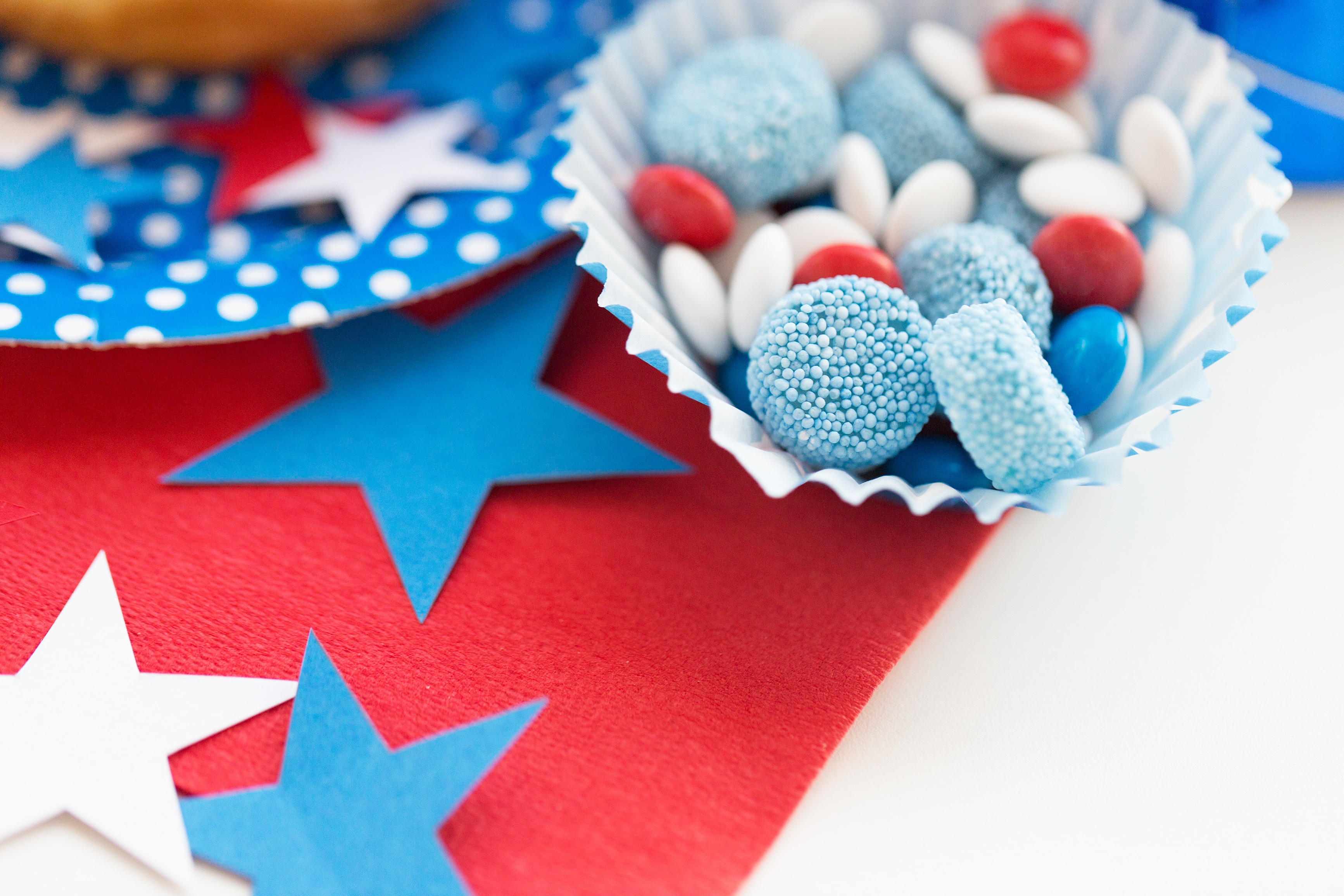 Away we went to Fairlawn, which was about 15 miles away.

The Fairlawn restaurant was open. Success! We went in and ate tacos and quesadillas and drank mango iced tea. It wasn’t your typical Fourth of July cuisine (hotdogs, potato salad and lemonade), but it was perfect for us. Our son loved that instead of honoring his American culture that day, we honored his Hispanic one.

In conclusion, participating in holidays often takes work if you’ve got an autistic child. Autistic individuals usually like routine, and holidays are usually anything but. You’ve got to get creative to find something that is pleasing to the person on the spectrum, but also pleasing to the whole family.

So here is my advice for you with autistic kids during holiday time: don’t get discouraged that you might not be able to do typical activities. Seek out new and interesting ones. At the end of the day, you’ll save yourself a great deal of unpleasantness and aggravation.

And one thing is for sure, you will not be bored by the same old customs that usually come with the holidays.

Dear readers, most importantly, keep calm and sparkle on…