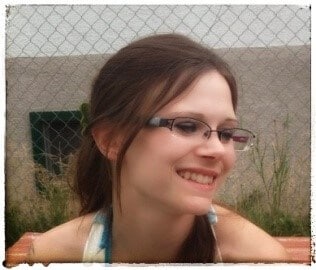 The images show representative neurons from unaffected brains (left) and brains from autistic patients (right); the spines on the neurons indicate the location of synapses. (Image: Guomei Tang and Mark S. Sonders/CUMC) 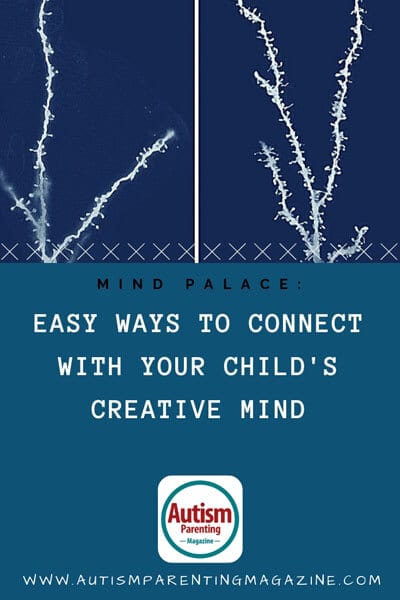 When I began to suspect my son had autism, I had no idea how to connect or communicate with him. I was terrified of something I didn’t understand. To make matters worse, the speech therapist I asked to assess him was convinced he just needed more time to develop. As he was my fourth child, I could clearly see there was something different about my sweet boy.

Deciding to take matters into my own hands, I went to the local library and checked out every book on autism I could find. Autism Breakthrough1 by Raun K. Kaufman was a miracle worker for us. He spoke about his parents joining in on activities with him that various professionals wanted to discourage him from doing at all. The more his parents joined him in his world, the more comfortable he felt joining them in their world. 1

I immediately began to implement these strategies in my daily life. It was a slow but steady process. At first, he was astounded that I was willing to shred paper, dangle strings, and flap my arms with him. It instigated our first prolonged eye contact!

Over time, even when stimming for hours, he became more aware of his surroundings, more interconnected with the family, and happier with his environment. By the time his diagnosis was confirmed, a year and a half later, the progress we had made was absolutely incredible. This simple change in our lives was the beginning of our shared accounts in his mind palace.

Before I had heard the term “mind palace,” I had heard only the explanation that children with autism have their own world inside their head which they may choose to retreat to in a time of overwhelming surroundings or over-stimulation of the mind due to excess noise, bright lights, or stress that causes them to feel unsafe in their current environment. A better understanding came about through an unlikely source. About a year after my son’s diagnosis, I was introduced to the movie A Boy Called Po. 2

This movie tells a story about a young boy who lost his mother to cancer and afterward begins to drift further into his own world. This is especially heightened after his father, in effect, “gives up,” and signs his son into a home where the child is monitored regularly by professionals but in actual fact feels completely abandoned. I learned much more about the possibility of losing my son’s consciousness in a way that had only been mentioned in passing by various acquaintances. I had always brushed it off, not realizing how fragile the state of mind can be for anyone who has the mental capability to lock themselves away inside of their own heads.

The movie affected me in a positive way as well, for I do believe prior to that I was “waiting” to communicate more thoroughly with my son when he had learned to speak. The story about Po, who is a much older boy than my son, helped me to realize that despite having the ability to speak words in sentences, speech may never be his main form of communication! For instance, while his school teacher asked him to name the capital city of a certain state, Po remained quiet while sketching in his notebook. As the discouraged teacher walks away, the camera zooms in on the sketch he was drawing—a perfect map outline of said state, with an asterisk marking the exact location of the state’s capital.

Failure to be understood can have our children fleeing from our world to their own. Desperate to understand my son, I began to research the world inside the mind of a person with autism. What I found was astounding! People in certain areas of our world are actually training our children how to control passage between mental states of consciousness and this incredible sub-conscious state.


The mind palace is based on an ancient Greek method of memorization:

“ ‘the method of loci,’ an imaginal technique known to the ancient Greeks and Romans and described by Yates (1966) in her book The Art of Memory as well as by Luria (1969). In this technique, the subject memorizes the layout of some building, or the arrangement of shops on a street, or any geographical entity which is composed of a number of discrete loci. When desiring to remember a set of items the subject ‘walks’ through these loci in their imagination and commits an item to each one by forming an image between the item and any feature of that locus. Retrieval of items is achieved by ‘walking’ through the loci, allowing the latter to activate the desired items.” 3

Amazingly enough, this ancient technique has helped very modern struggles. I have read various blogs written by various adults with autism who have all developed their own interpretation of the mind palace. One man developed a “mind forest” made of various trees made of numbers; another had created an entire world with a structured government, religion and more. 4 Though I am not diagnosed with autism, I can relate very much to the latter example. Mainly because I have been a different hobby writer my entire life.

I began to develop my own fantasy world at an early age added throughout my life it has developed more detail- from a creation story to early history to world politics. I even took a small blue ball and mapped my world’s continents with a green sharpie. I truly believe that all this means is our children with are far more creative and original than the average person. Should this be considered a disability? Perhaps…perhaps not. My son has taken longer to develop in certain areas. He struggles with occupational therapy, but his sensory and social skills are amazing. Personally, when reading the blogs of adults with autism, and speaking in depth with people diagnosed with Asperger’s syndrome, I often feel like I am the unintelligent one. So perhaps we are a world full of disabled, with the few whose superseding intelligence makes the world at large view them as, at best, different—at the worst, a threat.

In conclusion, all I can say is to encourage your child’s creative mind, but be willing to join them there! The scariest thought I have ever had was losing my child to his own mind. The more they can meld our world with theirs, the less likely they will be to lock themselves away from those who do not accept them or their creative differences. Together, may we find peace with ourselves. 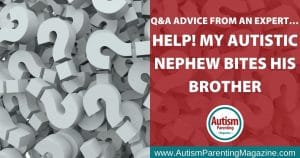 Q&A Advice from an Expert…Help! My Autistic Nephew Bites his Brother 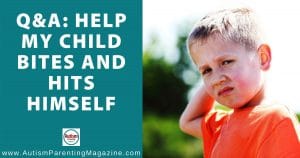 Q&A Help: My Child Bites and Hits Himself 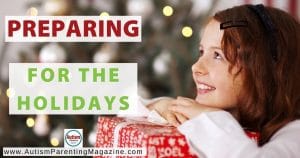 Preparing for the Holidays 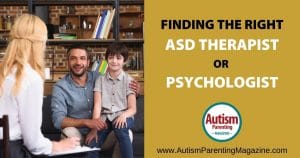 Dear Mother of an Autistic Child: A Few Things You Should Know… 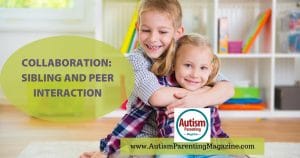 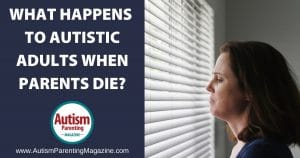 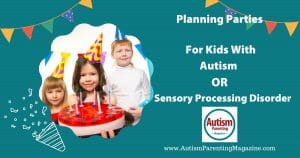 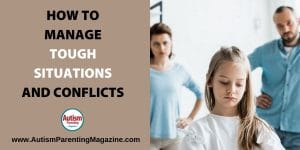 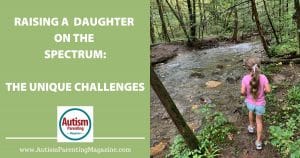 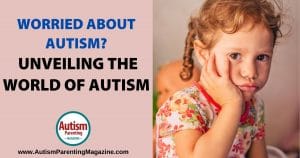 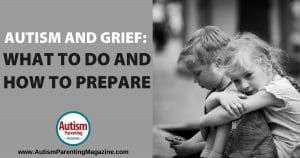 Read More
158
SHARES
Share on FacebookShare on TwitterShare on Pinterest
We use cookies on our website to customize our marketing and give you the most relevant experience by remembering your preferences and repeat visits. By clicking “Accept”, you consent to the use of ALL the cookies. However you may visit Cookie Settings to provide a controlled consent.
Cookie settingsACCEPT
Manage consent