A beautiful day with the sun beating down on children darting around, cavorting and clapping with excitement.

The day had been chosen for Orange Class to host a Color Day as a culmination of their achievements, and to practically demonstrate their emerging life skills. The class consists of eight children with a range of disabilities, several of them on the spectrum, and all with Educational Health Care Plans. 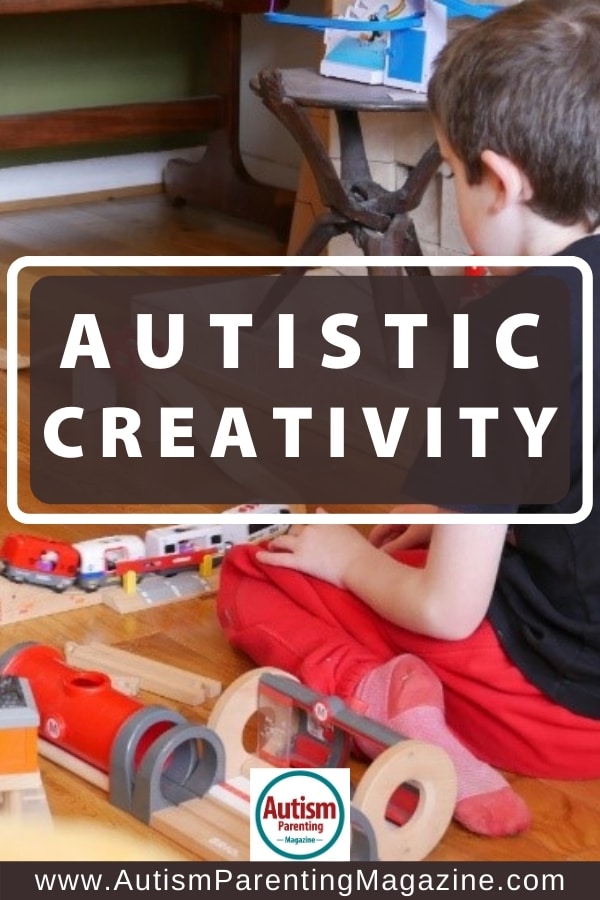 A more delightful class you could not wish to meet. Every child works on an individually tailored curriculum based on his/her needs, with each term centering round a class unifying theme, which at the present time is the circus.

The class teacher Jemma, full of energy and ideas, is sensitive to the students’ individual needs but is keen to promote a wider curriculum of personal development through life skills. She aims to make their learning experience fun and enriching. Chrissie, the cover supervisor, mirrors her approach admirably and they are aided by a lively team providing individual support for students’ differing needs.

Almost as a ritual, one student chose a blue sad face. He reasons that he loves the weekends and would be much happier to have a two-day school week and a five-day weekend. Usually, as the day progresses his mood and emotional state change as he becomes involved in the activities.

He prefers to work alone, interacting with his computer wherever possible, and he needs space around him so he is not overlooked. He can appear to be rude when his space is invaded accidentally, but Chrissie intervenes to explain to him a more socially acceptable way to ask a person politely to give him the room to operate effectively.

Over time I have tried to make contact by bringing in outside objects that might stimulate his imagination. For example, he gave a brilliant PowerPoint talk on the Chinese New Year identifying his special interest in China.


It was lively, full of color, and widely researched; but most importantly, it brought him to center stage where his self-confidence was boosted as it gave him a voice. The next week I brought him a travel pamphlet about trips to China. His face lit up and the book was secreted away in his work tray almost as a treasured possession.

Objects are not always used as expected but inspire creativity using different senses. A prism shown to produce a spectrum to investigate splitting white light into colors became a sand shifter in the sand tray. Then it was borrowed by a student as a ruler to draw straight lines.

Another drew around it to map out the different-shaped sides. Finally, it was held to my face by a student who desperately wanted to join in, saying, “Cold, cold.” I showed them how objects appeared displaced by looking through the prism, then produced a lens for magnification.

All were strands to be explored later. We had touched on Physics, Maths, and the senses of touch and sight, but to me, the creativity was in the exploration of simple objects as seen through the eyes and fingers of different young people.

The sense of sound is exploited by the class teacher Jemma in different ways. For example, she introduces sessions with a long finger-shaped pointer to focus attention on a whiteboard and encourage students to read aloud: “Loud and proud,” and the louder “LOUD AND PROUD!”

One boy giggles, and another puts his hands over his ears to reduce the volume, as each member of the group responds in his/her own characteristic way. They also learn the sign language Makaton as an additional voice and to communicate with children in the school who are deaf.

Makaton supports both understanding and communication of ideas for those who have difficulty in either processing what is said to them or expressing their thoughts in words.

An effective piece of prompt material was a short video clip of Marcel Marceau, the mime artist, driving a car. The children were told to make up their own mimes. One group chose to replicate a bowling trip, from getting tickets and trying on shoes to the action of bowling to the celebration of strikes and spares.

A second group mimed a car trip where they had to negotiate with the driver to allow him to let others share the driving. Both enabled the students to practice life skills and build teamwork in a fun but silent way. At the end of the performances, the audience waved rather than clapped to express their appreciation.

Poetry is an excellent way to promote creativity. Working from special interests sometimes also allays fears. Gabriel, my grandson who loves public transport and knows many of the routes by heart, is reluctant to travel. This is a poem written by him after discussing making a journey by bus or tube:

We love the 549
Usually, it runs on time
Destination South Woodford
Every stop people board

Another poetic way to exploit special interests to express feelings is with acrostic poems. These poems describe swimming and karate: 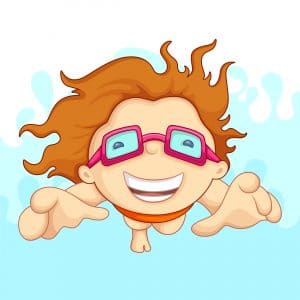 So, it is great
Water is splashy
I dive in
Maybe I should be in level 4 class
Maybe my eyes hurt—wear my goggles
In the pool it is cold and warm
Now by 2021 I will be level 5
Gabriel want to be a nine-year-old swimmer 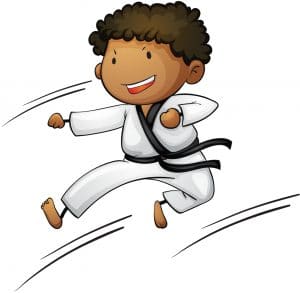 The first reveals his aspiration to be a good swimmer but also discusses his sense of touch in hurting eyes alleviated by his goggles. The second explores his enjoyment of the sport coupled with a relaxed mind which he allows to wander. His senses are alive to notice planes above and the noise of trains in the distance, which places him in the room but surrounded by sights and sounds which constantly bombard him.

So, familiarity and response to the senses are invaluable tools to unlock creativity in autistic children. All children need space and time to develop with helpful prompts from others. Always expect the unexpected and adapt. 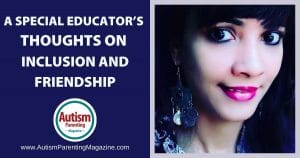 A Special Educator’s Thoughts on Inclusion and Friendship 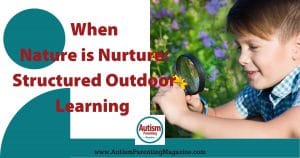 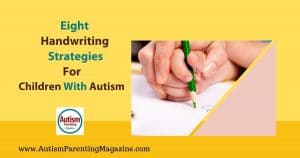 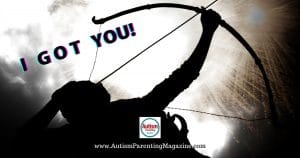 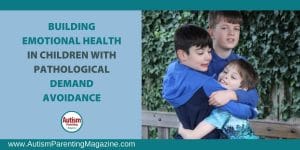 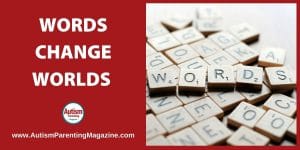 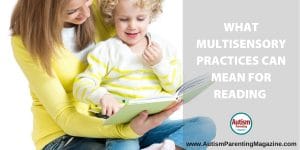 What Multisensory Practices Can Mean for Reading 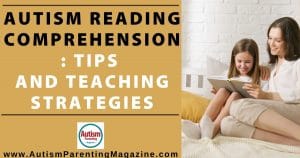 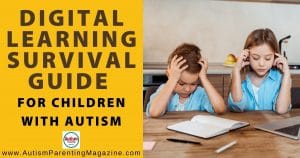 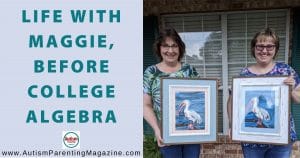 Life with Maggie, Before College Algebra 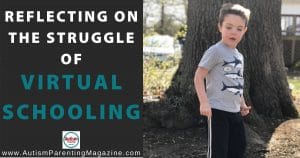 Reflecting on the Struggle of Virtual School 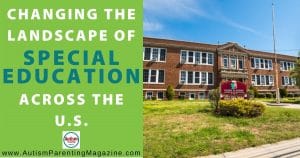 Changing the Landscape of Special Education Across the U.S.

Read More
115
SHARES
Share on FacebookShare on TwitterShare on Pinterest
We use cookies on our website to customize our marketing and give you the most relevant experience by remembering your preferences and repeat visits. By clicking “Accept”, you consent to the use of ALL the cookies. However you may visit Cookie Settings to provide a controlled consent.
Cookie settingsACCEPT
Manage consent