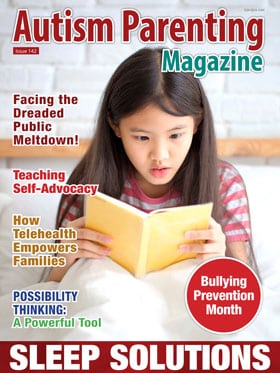 What is Discrete Trial Training?

Discrete trial training often is referred to as DTT training and sometimes DTI (discrete trial instruction) training in the field of ABA, or applied behavior analysis.

The purpose of discrete trial training is to break down the steps of a task instead of trying to conquer it all at once. Some children with autism struggle with different developmental skills so breaking down the task, also known as chaining, can help build confidence and skills in the areas that the child might need the most help.

Using DTT with your child at home

An example of DTT in the home could be if a child has a goal of washing his/her hands independently.

Without discrete trial training (DTT), it would be counted as a negative or incorrect if the child was unable to do that task completely and independently on their own.
With discrete trial teaching, the reinforcement is given as the child learns each new step or trial within the chained program or training discrete trial. In this example, that same goal of washing hands could be broken down into:

Trials would be run to see which point of the sequence, or skill, the child needs help with. If the child is unable to turn on the water independently, then that is the skill which needs to be worked on before moving to the next chain in the sequence. The ultimate goal in the end is for the child to be able to complete the sequence all together without prompting or help.


These are all skills that we have learned to do and complete without thinking about the different steps that makeup that one task. This method of teaching allows children on the autism spectrum to celebrate the smaller milestones and achievements they make and build confidence without negative behaviors that could increase if the child is frustrated over not being able to learn the correct instruction as a whole.

Research suggests programs that use an ABA intervention technique with DTT, have more positive behavioral modifications in the end and find that that a child, especially those with autism, is able to learn the steps better with fewer prompts.

Using DTT in a classroom setting

An example of using the DTT method in the classroom could be a teacher shaping and modifying the behavior of a student who forgets to turn in work. The steps could be broken down for the student in need of intervention:

Step one: take out your notebook for the day
Step two: remove your homework from the notebook
Step three: place homework in tray on teacher’s desk

Rewards can be used to reinforce all steps until those steps become habits.

Remember to include prompts for ASD kids

For children with autism spectrum disorder, they may need more prompts to get through each step. Children with autism often take a literal meaning on language, which can sometimes cause confusion which leads to behavioral challenges.

For example, if step one is to take out your notebook for the day, the teacher may need to help identify which specific notebook they are referring to. It may be obvious to a neurotypical child in a math class to take out his/her math notebook, but those social cues can be a daily struggle for anyone on the autism spectrum, and could result in an increase of behavioral issues if the child does not understand what to do.

The same goes for step two on removing the homework from the notebook. It seems obvious to take out your math homework in a math class, but children with autism may need prompting to locate the correct assignment.

Step three of placing the homework in the tray on the teacher’s desk may need prompting too. You might have a student that tries to run out of the classroom to place the homework on a tray on the desk of a different teacher because that was what came to mind when they heard that prompt.

In discrete trial training and ABA, understanding that teaching children with autism involves looking at situations with a unique perspective and a different set of lenses can help you be a better communicator, and help decrease the occurrences of negative behaviors.

Involving the ABCs of ABA

Another aspect of discrete trial training is the use of what ABA therapy refers to as the “ABCs of applied behavior analysis”.

ABC is an acronym for Antecedent-Behavior-Consequence. All behaviors, whether they are positive or negative, can be applied to the ABC model.

You can see that discrete trial teaching can help ABA programs by teaching the correct response using reinforcement and reward to teach the use of a more positive behavioral response.

Prompts when using DTT in ABA can vary in training depending on the trial or teaching method of the teacher or therapist. Prompts can be a full gestural prompt, a partial gestural prompt, or no prompt at all depending on behavior and the child and if he/she gets a correct response when probing the new skills you are wanting to teach. 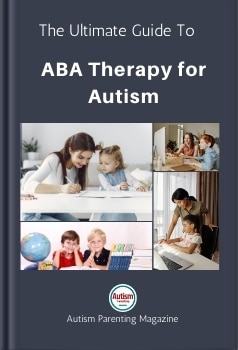 As the child is learning through trial training and the number of correct responses increase, you can then use a partial gestural prompt. A partial gestural prompt in discrete trial training in this example would be for the teacher to say: “Touch red”, and then partially gesture towards the correct response, but let the child be the one to select the correct answer.

No prompting with discrete trial training DTT would be the last stage where the child can independently perform the task on his/her own. When no prompting is used, the therapist or teacher would say: “Touch Red”, and wait for the child to to touch the red flashcard without any assistance.

As ever, the overall aim of the approach is to improve the quality of life and independence for children on the autism spectrum. 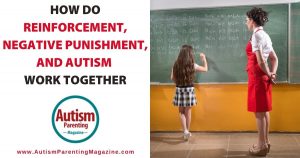 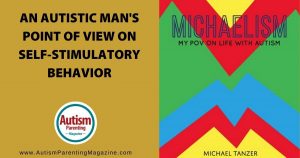 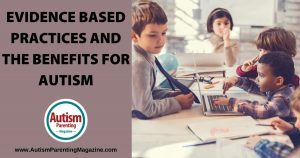 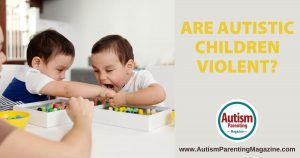 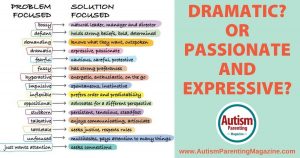 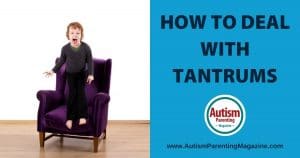 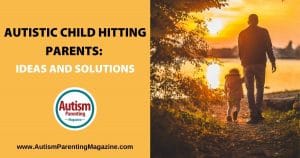 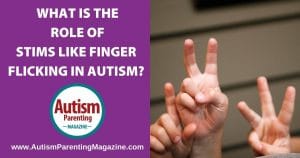 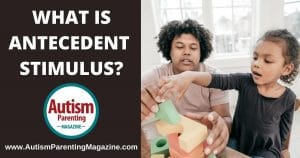 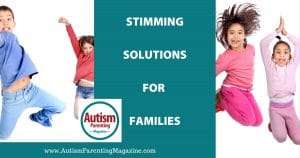 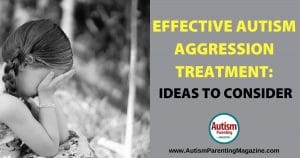 Read More
534
SHARES
Share on FacebookShare on TwitterShare on Pinterest
We use cookies on our website to customize our marketing and give you the most relevant experience by remembering your preferences and repeat visits. By clicking “Accept”, you consent to the use of ALL the cookies. However you may visit Cookie Settings to provide a controlled consent.
Cookie settingsACCEPT
Manage consent