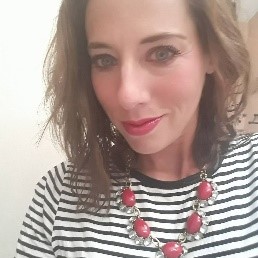 Are you confused about ABA? Applied behavior analysis, also known as ABA, is a type of therapy that is commonly used in children with autism to improve behaviors on a spectrum of different socially significant skills. 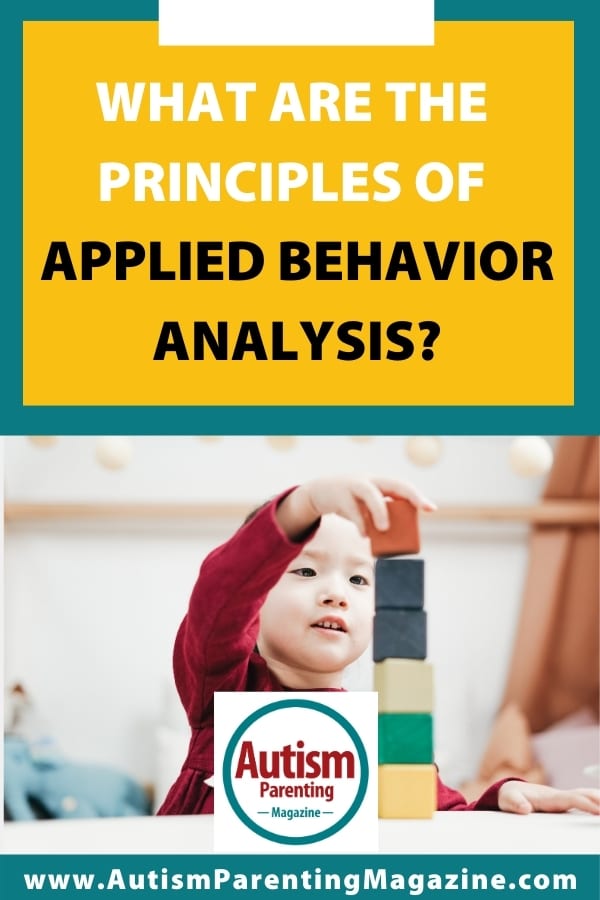 ABA therapy can be applied to decrease individual behavioral concerns that could be negatively impacting social interactions among peers, family dynamics, academics, education, and the ability to focus.

ABA therapy can also be used to increase social and communication skills as well as teaching life skills.

ABA principles and strategies target behavior goals and modify behaviors to be more functional and appropriate in their natural environment, which can in turn improve daily living.
The principles of ABA applied behavior analysis target the four functions of behavior, which include: escape or avoidance, attention seeking, access to tangibles or reinforcements, and instant gratification (or “because it feels good”).

The four principles of behavior analysis include:

1. Behaviors are affected by their environment.

2. Behaviors can be strengthened or weakened by its consequences.

3. Behavior changes are more effective with positive instead of negative consequences.

4. Behaviors need to be reinforced or disciplined for socially significant changes.

All of the functions of behaviors can help an ABA therapist and behavior analyst create an effective intervention plan for children with autism.

To better understand principles of applied behavior analysis, the following example situations could be used as a learning tool for families to help them learn how a BCBA therapy uses behavioral science to create behavior interventions which promote positive behavior:

1. Behaviors are affected by their environment. An example of this would be if a child is being bullied at school. They may engage in negative behaviors for the function of escape or avoidance of having to go to school.

2. Behaviors are strengthened or weakened by their consequences. An example of this would be a child having a temper tantrum at the grocery store over the desire of wanting a candy bar. The child has learned from past experiences that if they scream and make a scene, the parent will most likely give in and allow access to the candy bar. This behavior serves the function of access to tangibles or reinforcements.

An example of this ABA principle would be a child misbehaving at school and the teacher using recess as a reinforcement for good behavior. If the child follows the terms given to them by their teacher, they will get to enjoy recess with their classmates. If the child continues to have undesirable behavior, their consequence is having to miss recess.

The function of this behavior could fall under two different areas – escape or avoidance (not wanting to sit and do work at school) or attention seeking (acting out to get the attention of a teacher). In this example, the child would most likely respond to the positive reinforcement better because they would not want to lose recess and playtime with classmates and friends.

An example of this could be linked with the grocery store example mentioned above. If a child has a temper tantrum at the checkout line over a candy bar, and the parent says “No” and blocks access to the candy bars, the child will cry louder and physically act out more aggressively with the intent to serve the function of access to tangibles and instant gratification.

When the parent remains firm on “No”, the child eventually learns that no matter how loud they cry or how big of a scene they make at the grocery store, they will not be receiving access to their desired tangibles and reinforcements will not be given for negative behaviors.

What are the 7 dimensions of applied behavior analysis?

Below, we cover each dimension with more detail:

1. Generality. When a child receives ABA therapy in a clinic setting, this does not always carry over to be continued at home. This is why when programs are run by behavior technicians who implement the programs and trials designed by the BCBA therapy, the child will need to master the skill with multiple technicians and sometimes within multiple settings to ensure he/she has truly mastered that target.

2. Effective. The BCBA therapist will regularly study the data taken by the behavior technicians to make sure the targets and goals are being run effectively. Adjustments and changes will be made as often as needed to ensure the ABA therapy is continuing to be effective and that the client is continuing to make progress.

3. Technological. ABA intervention programs written by the BCBA therapist need to be run the same way by each technician or person to be effective at modifying behavior. Technological refers to having all individual treatment based programs written in detail so that anyone could run the program. This is also important for parents so that they can have continuance of modified behavior at home.

4. Applied. This refers to teaching skills that can be carried over in real life situations. Learning functional play skills in a clinic is very structured. Being able to apply those skills on a playground with other children supports this dimension of applied behavior analysis.

5. Conceptually Systematic. This refers to the ABA treatment being scientifically based and applied to improve understanding and behavior in any person receiving ABA therapy.

6. Analytic. Applied behavior analysis ABA technicians need to ensure that all data collected during programs that were run is accurate so that the BCBA therapist can look and analyze data to apply the principles of ABA to promote change.

7. Behavior. Behaviors need to be observed and measurable for each person so that scientific backed ABA applied behavior analysis can be applied to improve behaviors at home and to improve socially.

Can Parents Implement ABA themselves at home?

Parents can practice ABA themselves at home and are highly encouraged to spend time doing so because they spend more hours with their kids than therapists can at the clinic. Parents who understand and see value in ABA science for the autism community are an important part of the change therapists hope to see more of through teaching and intervention.

ABA applied behavior analysis can be used as an intervention in order to have a better understanding of behavior and learn science backed strategies to change or modify behaviors. Any individual can learn more about ABA therapy through their doctor or professionals in the autism community. The basic principles of ABA therapy are designed to help alter challenging behaviors over time into more functional and “appropriate” behaviors. 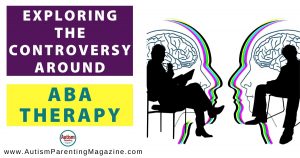 Exploring the Controversy Around ABA Therapy 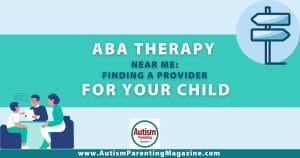 ABA Therapy Near Me: Finding a Provider for Your Child 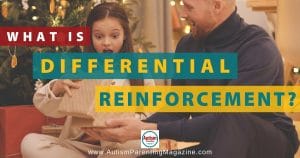 What is Differential Reinforcement? 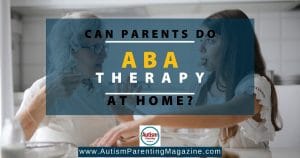 Can Parents do ABA Therapy at Home? 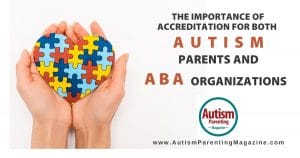 The Importance of Accreditation for Both Autism Parents and ABA Organizations 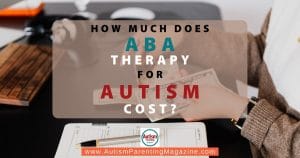 How Much Does ABA Therapy for Autism Cost? 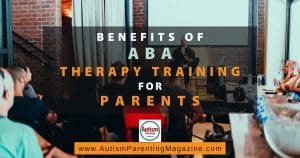 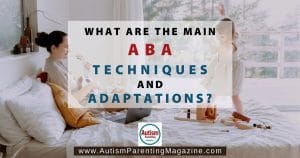 What are The Main ABA Techniques and Adaptations? 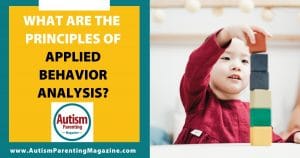 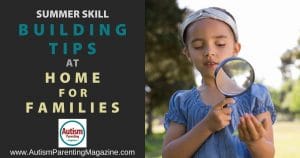 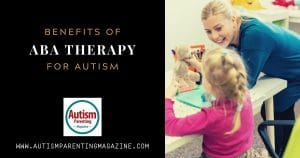 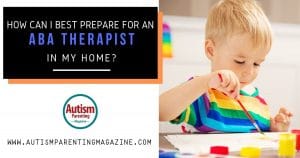 How Can I Best Prepare for an ABA Therapist in My Home?