10 Valuable Life Lessons My Brother with Autism Has Taught Me

My brother, Christos, was diagnosed with autism when he was two. We grew up in Cyprus and our parents were extraordinary and even though no one prepares you for an autism diagnosis, they made it seem effortless. Living with autism is enthralling; so much so that the daily obstacles we encountered became our life. 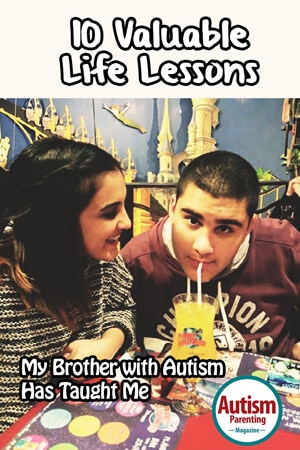 Nothing is out of the ordinary; and yet everything is.

I still find it strange to carry on a conversation with a five-year-old. When I go home, I find a 17-year-old teenager who watches Disney movies, eats breakfast, lunch and dinner every day at the same time, never swears, but instead seeks my love and attention.

My brother is anything but ‘normal’ – he is outstanding. He could do long division before any other kid in his class; he can multiply at the blink of an eye; he can remember streets/houses that he’s only been to once, and where they keep the spaghetti (he loves his pasta); he remembers where all of his things are despite not having used them in years; he makes the best turmeric rice (we are half-Sri Lankan) and he can take away my worries with just a smile.

The little boy who threw himself on the floor if when he wanted something, kicking and screaming; that kid that wouldn’t give me the light of day unless he needed something from me has grown to be a loving, affectionate young man, who uses words to tell me when he’s feeling tired or hungry, who asks for cuddles and kisses, who tells us he loves me when I am mad or sad (or I ask him to).


My brother has been my greatest teacher, and here is a glimpse into what he has given me.

1. Patience is bitter but its fruit is sweet

You have to practice to succeed. Would you want to start your day in uncomfortable socks?

My parents, grandparents, spent hours driving him back and forth, age three, to another town so he could have all the available forms of therapy; speech therapy, special education, ergotherapia etc. Every day Christos had private lessons at home with us, it was such a struggle at first just to persuade him to have a seat for that long.  But then, at the age of 8 he began to speak his first words he started with the alphabet, and then he started counting, writing and doing math. We use the Picture Exchange Programme to communicate and teach him words for everything; there were pictures everywhere.

When he said “Ena, dio, tria” (“One, two, three” in Greek) for the first time I recorded him on my phone and listened to it repeatedly. We all worked so hard for those three words, it didn’t matter that he was 8; all that matters was that he did it.

3. Our journey together is the reward

Christos shaved for the first time this year. It took a while for my parents to admit that he was growing up and that he had a moustache.

My brother just turned 17 in May 2015. Yet, it feels like yesterday when he was my little brother who wouldn’t turn around no matter how many times I yelled his name; that boy that lived in my house and broke everything I had; the boy that wouldn’t draw with me even though I took out all my crayons from their box.

There is no ‘happy ending’ in a life with autism, there is no ‘cure.’ Instead, I got the gift of living in the moment, every moment with him, every word, every tantrum, every little thing I have to repeat a hundred times over.

He has a face when he is trying to make you smile. Not only is he affectionate, he can sympathise with us. When I cry, when I’m weak, when I’ve had enough he will squint and smile really big, get in your face and laugh really loud.

Autism may not speak, but it sure has a contagious smile.

Seeing Christos transform from a smiling baby, to a frustrated toddler, who had outbursts on the street; to a young boy learning to count, read and write; has been my inspiration.

From a grunt and a moan to actual, real sentences taught me that I can do anything, with determination. 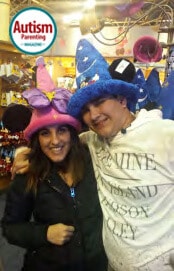 Just because Christos couldn’t speak, didn’t mean he had nothing to say. Up until he was 11, my brother and I didn’t have a common language, we couldn’t communicate in words. We communicated in silence or silly arguments that strengthened our connection. Fighting with my little brother was about as close as I got to having a conversation with him. In those 11 years, my brother and I had a bond that was beyond words.

He taught me that actions are the loudest words I will ever use, he taught me to do rather than to say I will.

7. To be strong even when I’m weak

I knew from a very young age, from an incomparable brother and exceptional parents, to manage demands and behaviours. His uniqueness taught me things you don’t learn at school. I learned effectiveness, because time was of the essence; I learned resilience because you can’t let the fear of the unknown consume you.

Concerns of toys and attention faded away and as an adult I had to start thinking of the future. Loving someone with autism is not regular kind of love; it’s consuming and it was heart breaking for me to leave home and live away from him; it still is. But I had to; I had to be able to take over and be his carer.

Not going back to Cyprus after University was an impossible decision; I had to try and start a life for him. As an autism sibling I know that it doesn’t matter if I am lonely, it doesn’t matter if I miss him, because I have to be strong enough to make decisions now that will build a life he can join at some point in the future.

I have been away from him for 8 years, I see him once a year. Can you even imagine? I can’t call him or text him, I can’t do the selfish things people do when they love someone, instead I settle for 5 seconds of “Hello, Bye, I love you” and pictures my parents send me.

I want to take all the great things he and my parents have taught me and use it to make him safe, comfortable, and happy. I want to rise up to the occasion; I want to make him proud.

8. To look at ability instead of disability

I know I’m not expected to be optimistic as an autism sibling, but Christos’ progress gave me hope when I couldn’t find any.

9. Not to settle for anything less than the best

Being different is not a bad thing, it’s a quality. It is what makes Christos unique; his aversion to following the crowd and not compromising to society’s dos and don’ts allow him to flourish and live outside the pre-determined box.

Christos is fierce, bright and beautiful; he makes me fearless. He knows what he wants, and he is uncompromising in his pursuit of it; he taught me to fight for what I want. Because of him I never stop learning, I have purpose, I have strength and courage to take on everything life has to offer.

10. We are each other’s missing puzzle pieces

I didn’t always know I wanted to be a human rights lawyer. For most of my childhood I wanted to be an actress, a singer, a performer. My family knew I had a weakness for making an entrance, singing on tables and generally making myself the centre of attention and it was great, until Christos came along.

This article was featured in Issue 37 – Making Educational Strides 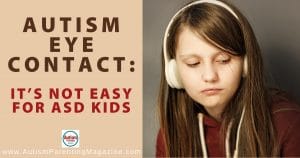 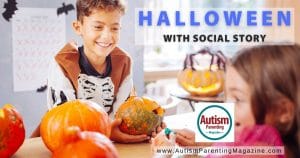 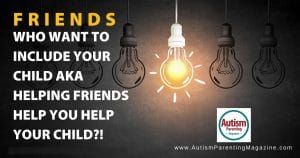 Friends Who Want to Include Your Child AKA Helping Friends Help You Help Your Child?! 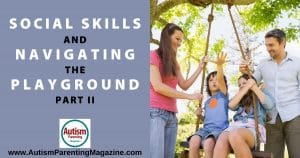 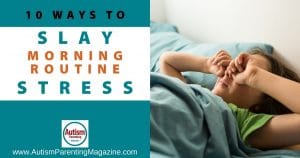 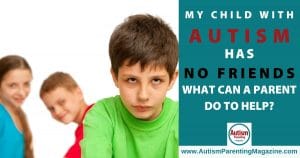 My Child with Autism Has No Friends. What Can A Parent Do to Help 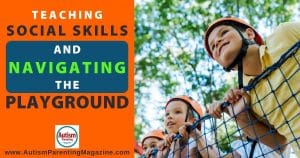 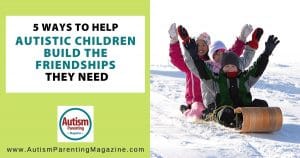 5 Ways to Help Autistic Children Build the Friendships They Need 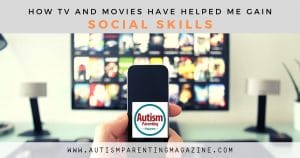 How TV and Movies Have Helped Me Gain Social Skills 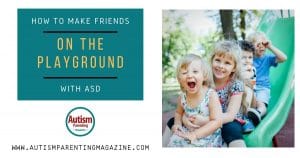 How to Make Friends on the Playground With ASD 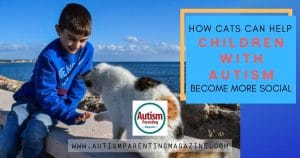 How Cats Can Help Children With Autism Become More Social 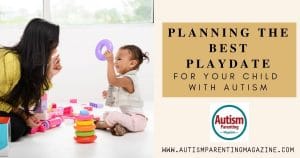 Planning the Best Playdate for Your Child With Autism